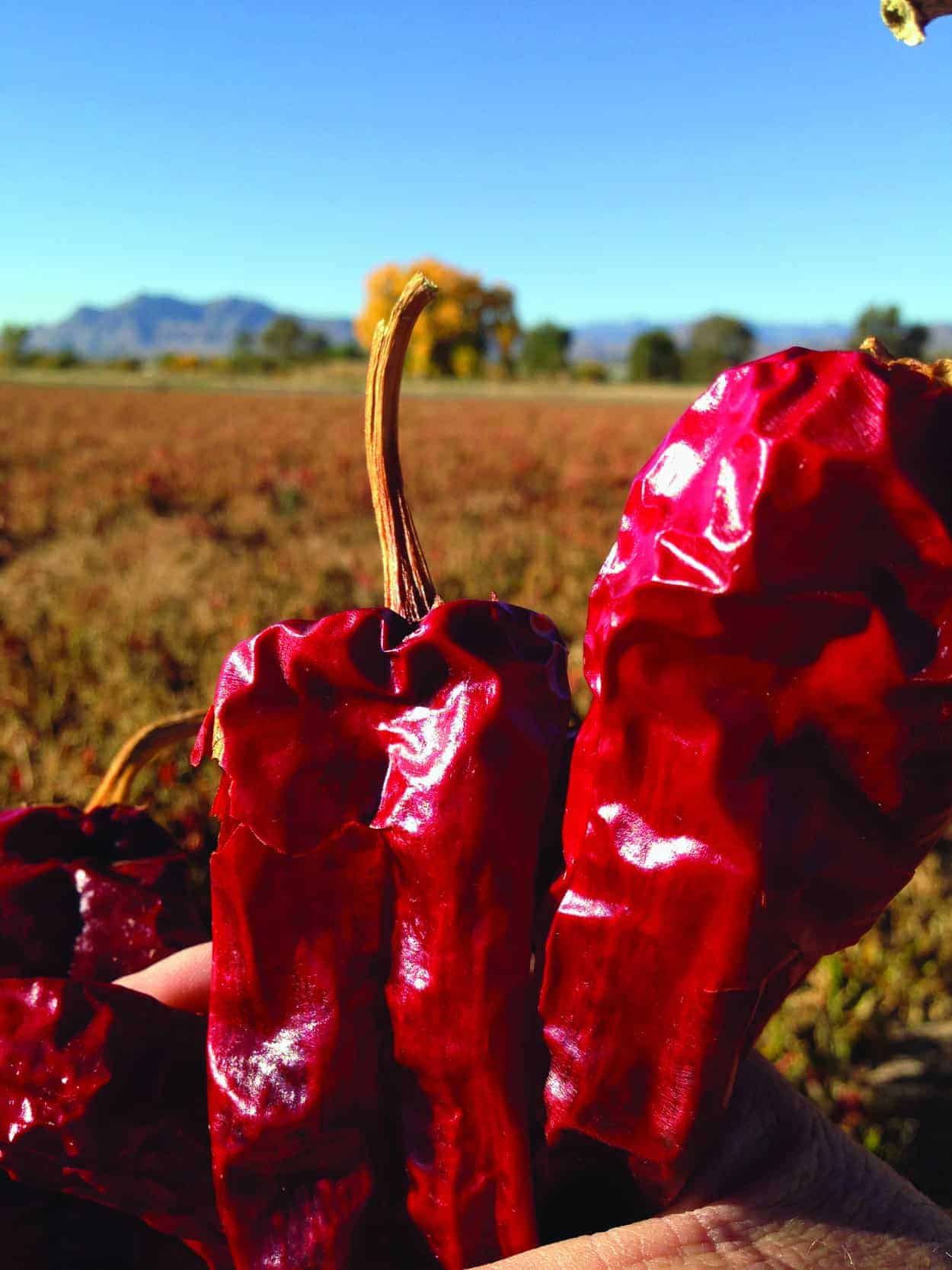 New Mexico’s identity derives from its food. The chile pepper, in particular, is a source of state pride. To verify its importance, one only has to consider our rivalries with other states to secure our position as the country’s primary chile producer. (The latest example is our rush to get chiles on our license plates before Colorado.) But few of us stop to think about how chiles make it from the fields around the state to our local supermarkets and restaurants. One group largely responsible for our chile production is migrant farm workers. But over the last few months, President Trump’s immigration policies have intensified fears within migrant farmworker communities and increased anxiety among farmers that New Mexico’s labor-intensive chile crop will suffer.

New Mexico’s farming industry has long relied on migrant farm workers, primarily from Mexico, to meet the high demand for labor during the harvest months. Between 1942 and 1964, New Mexico, like much of the US Southwest, relied on the Bracero Program to contract Mexican guest workers to harvest crops including cotton, apples, tomatoes, and chiles. In the 1980s, lawmakers established the H-2A visa program to circumvent labor shortages expected to be brought on by the Immigration Reform and Control Act of 1986. This program allows agricultural workers, when employers deem it necessary to recruit non-US citizens due to labor shortages, to enter the United States and work for no longer than a year.

Although visas allow Mexican workers to enter the United States legally, the system can be complicated and costly, prompting many employers to prefer undocumented labor. In recent decades, federal efforts to curb illegal immigration have not deterred farmers from hiring undocumented workers, nor Mexican workers from seeking employment on New Mexico farms. Cecilia Piñon, a labor organizer and former farmworker who picked onions and chiles as a child, recalls the presence of the border patrol in the eighties: “I remember there was immigration [control]. At that time, immigration would come and people would run. But time passed and that didn’t happen anymore. I didn’t see that anymore growing up.”

In the last decade, however, New Mexico chile farmers have grown more concerned with labor shortages stemming, in part, from increased immigration control and surveillance. During the Obama administration, the rise in deportations put a lot of families in danger, and made folks, regardless of their visa status, reconsider their seasonal migration into the US for work. Now, with the Trump administration’s plans to take an even harder stance on immigration, the New Mexico harvest could be in danger as more agricultural workers reconsider migrating to the US for work because of deportation fears and increased xenophobic rhetoric from the new administration. Recent statistics from the US Department of Homeland Security already indicate that far fewer undocumented immigrants are crossing the US-Mexico border this year compared to recent years. 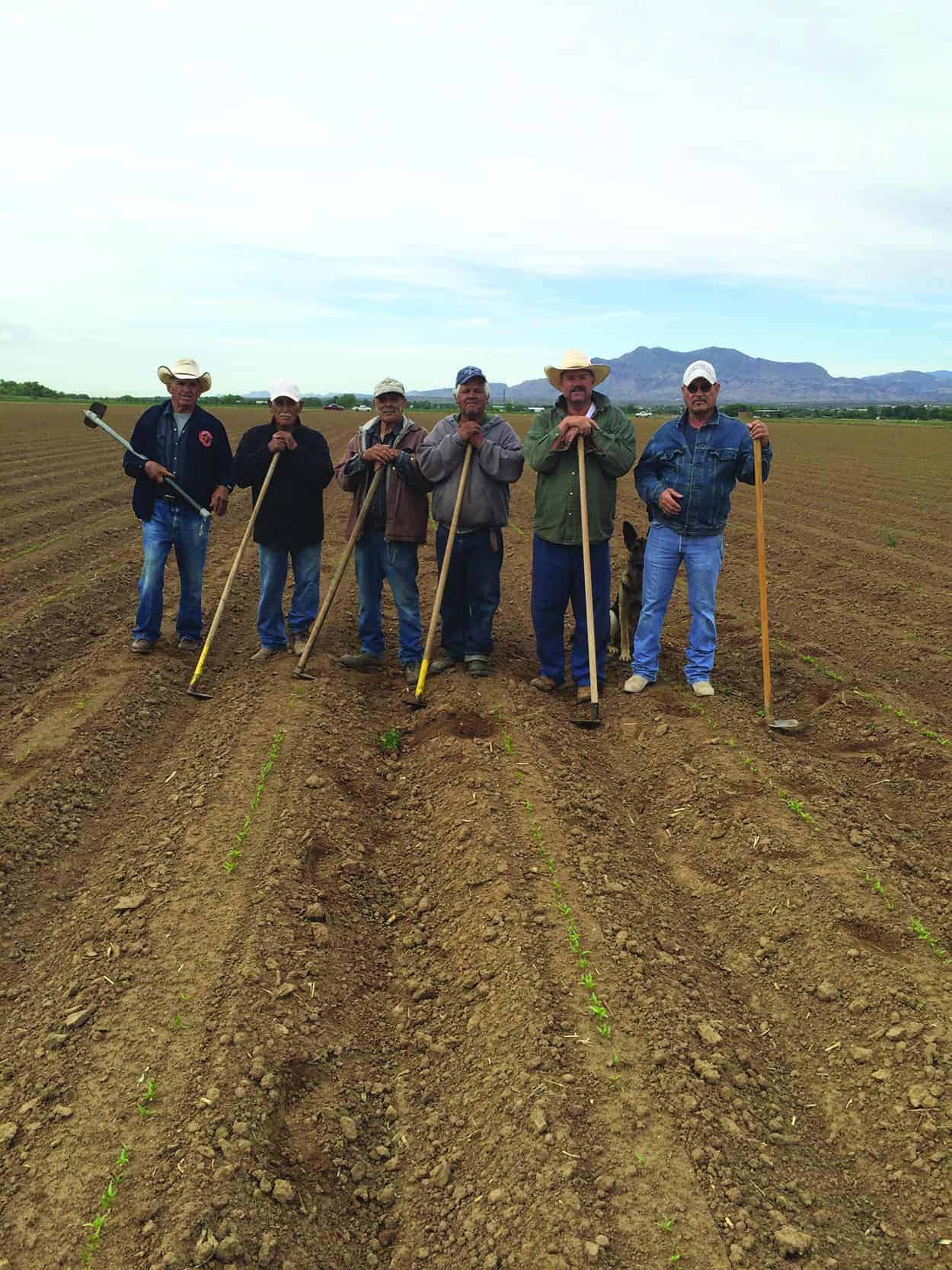 Aside from planning to greatly expand the already-existing wall along the southern border, President Trump has also proposed an increase in the number of immigration enforcement agents, a crackdown on the sanctuary movement, increased federal law enforcement cooperation with local police agencies, and the creation of more detention centers for undocumented immigrants. We are already beginning to see the results of these plans in New Mexico. In February, the US Immigration and Customs Enforcement (ICE) conducted raids in Albuquerque and Las Cruces that coincided with similar raids in other major cities around the country. These raids were conducted at people’s places of work and thus fostered fear in the immigrant community. Such raids have not been conducted this intensively in recent years, and were widely perceived within immigrant communities as a sign of President Trump’s call for a harder stance on undocumented immigration. “With Trump, we see raids again,” says Piñon. “They do checkpoints. I hadn’t seen that in a long time. The last time I saw that I was ten years old. I am thirty-eight now, and I’m seeing it again.” As Piñon explains, raids are not the only method that border patrol is employing in her hometown of La Mesa. “A lot of border patrol people come here. And the police are involved. Here on the main street. They meet up and then they walk up and down the streets.”

The growing fears within the immigrant community leave some chile growers worried. “We’re very concerned about labor this year,” Glen Duggins remarked without hesitation. Duggins grows chile in Lemitar and harvests roughly 30,000 sacks of chile annually, which he sells mostly to retail outlets in Albuquerque and Santa Fe. “We’d like to have a couple dozen workers for the harvest but the last couple years we’ve been lucky to get a dozen. But, this year, God only knows how many we’ll have.”

Chile, unlike alfalfa, pecans, or cotton, is a labor-intensive crop. For Duggins, the lack of available farm workers is by far the main problem facing the chile industry. “Water’s a problem, but we can deal with that. It’s the labor that’s the issue. People in this state are crazy about water, but we can’t raise our food because we don’t have the labor to pick it.” This year, he expects there will be even fewer available workers than in past years, and he has planted less chile accordingly. “There’s nobody to pick it, why plant it?”

Duggins, a Republican and Trump supporter who believes a more robust worker-permit system is necessary for New Mexico chile growers to compete against Mexican-grown chile, has tried to hire local workers with little luck. Duggins pays around $3 per sack, which is about forty pounds, and says a good picker can make $800 to $1000 a week during the chile harvest. The work is physically demanding, however, and offers little stability. Local citizens often search for easier, more steady employment. When he has hired locals, he claims, they “don’t last ‘til noon.” 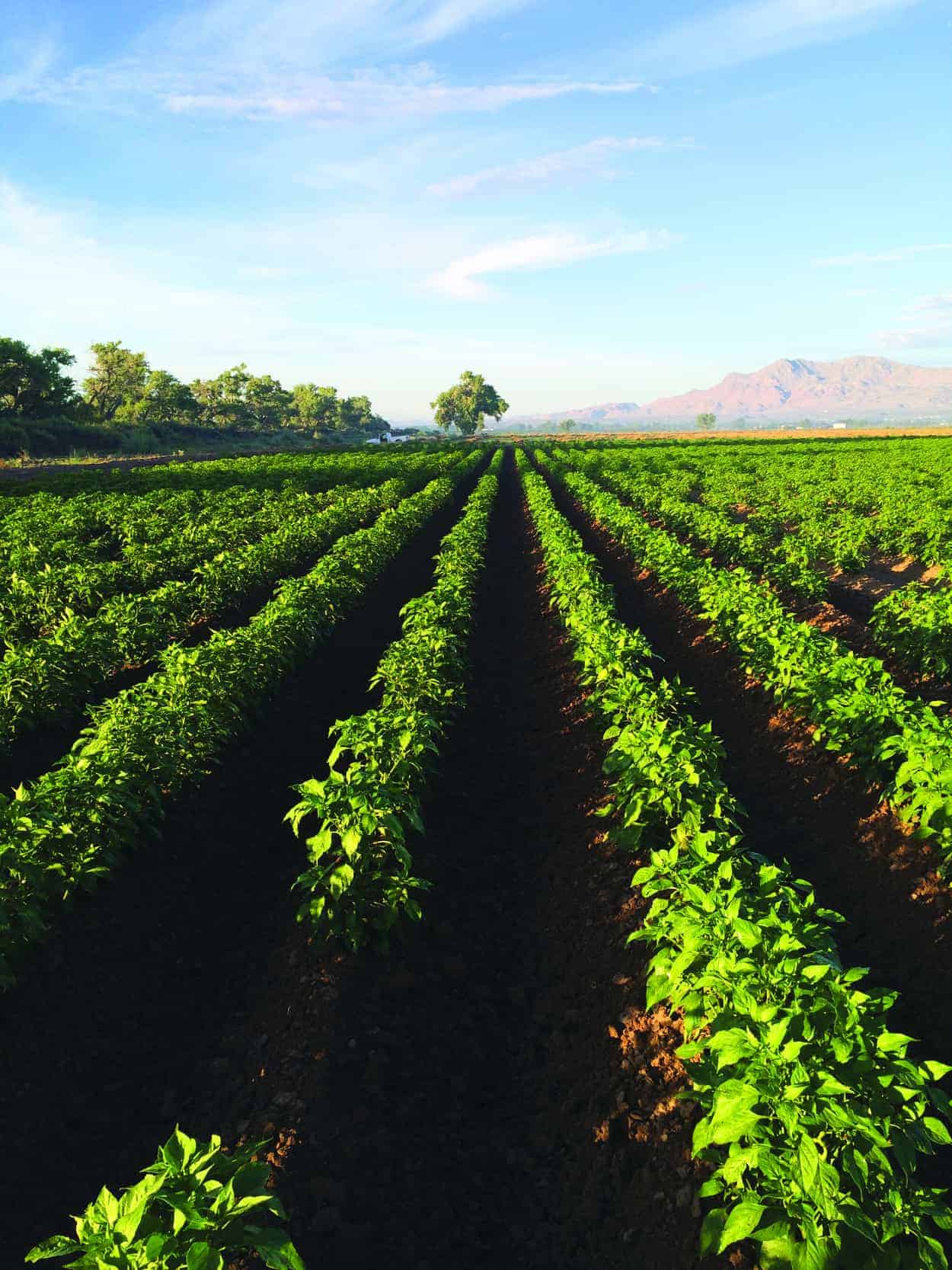 In the past, farmers in New Mexico and around the country have had a difficult time getting the paperwork for H-2A visas processed in time for them to adequately prepare for the harvest. “I just don’t understand why we couldn’t make a worker permit system easy,” Duggins says with exasperation. With a better system in place, “I guarantee the employer would walk right up to the gate.” Many farmers, like Duggins, hope the Trump administration reforms the H-2A visa system, and possibly extends it year-round.

Another labor shortage, whatever the reason, could be damaging to a New Mexico chile industry that, after a long period of decline, has been on a slight rise in recent years. In 2015, New Mexico produced nearly 67,000 pounds of chile—the highest production since 2012—estimated to be worth more than $41 million. In 2016 that estimate increased to $50 million, with nearly 69,000 pounds produced. This growth coincided with an increase in the acres of chile harvested, from 7,700 in 2015 to 8,700 in 2016.

The resurgence of border patrol intimidation and attacks on the immigrant community threatens to halt this trend and puts the New Mexico chile harvest in danger. More importantly, it endangers the people we rely on to keep the chile industry alive. This should be a concern for all of us in New Mexico, not only because the source of our state pride relies on their labor, but because these communities are an integral part of New Mexico itself. 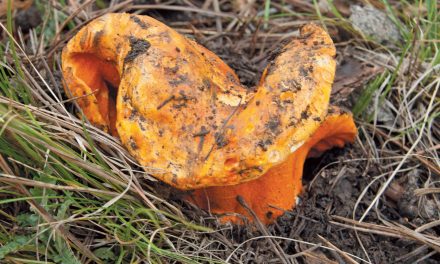 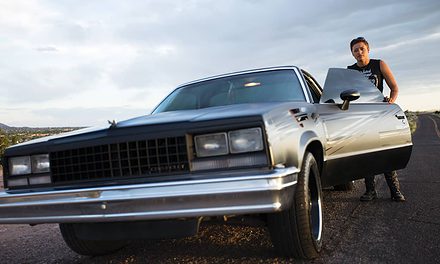