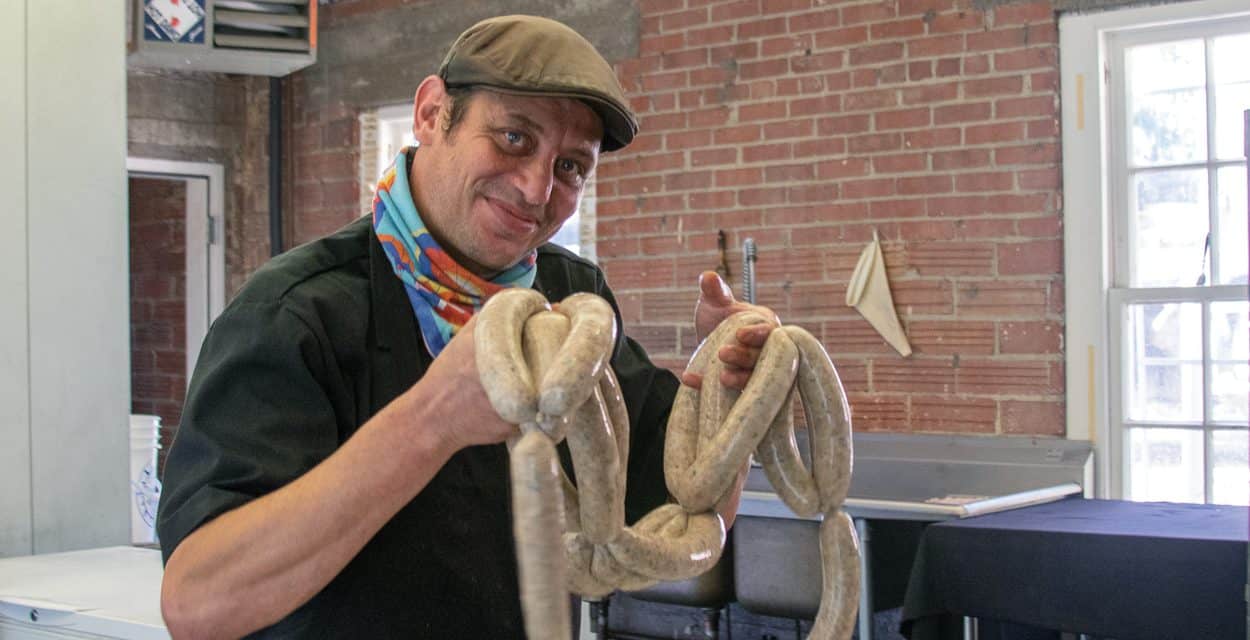 Spotlight Award: Back of House

An Interview with Gabe Romero, House Butcher at Campo
a.k.a.: peeler of garlic; chopper of onions; maker of soups, sauces, and smiles;
fan of flavor and feeding people; the Meat Guy 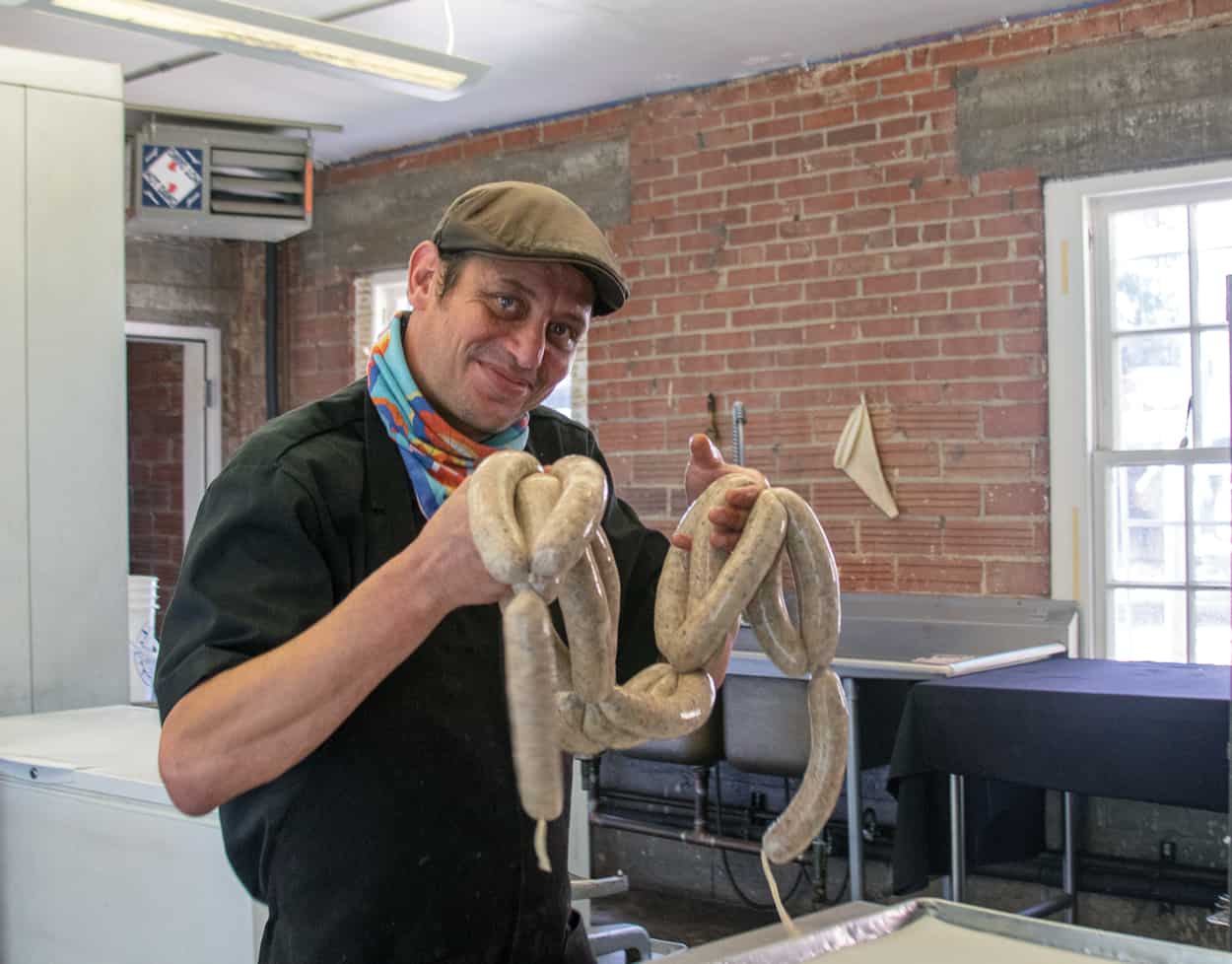 Your title is house butcher—a position that is enjoying a small renaissance but is also considered something of a dying art. What led you to the butcher’s table?

I was led to the butcher’s table by a love of flavor, a desire for knowledge and technique, and an amazing mentor.

What is a crucial part of your job that people probably don’t know about?

The amount of work and coordination that it takes to present a wholesome plate of food to a guest. There are many connections made and steps taken to make food from the earth into food for your mouth—from the earth to the farmer to the processor to the delivery to the prep kitchen to the cook to the line to the pass to the runner to the table to the enjoyment of cuisine. There are many hooves and hands that go into your enjoyment. Be thankful.

You’ve been known to sing odes to onions. What other vegetables do you hold in high esteem?

Being lucky enough to work with small-scale organic farmers, the vegetables I hold in highest esteem are the oddities. Not the uniform presorted grocery standards, but the strange freaks of nature and anthropomorphs that carry the humor of imperfection. A two-pronged carrot with a ding-dong, for example, or a tomato that looks like a duck or a perfect Beyoncé booty. From the fairylike, teeny, tiny baby turnips and radishes to the good ole mammoth-phallic cucumbers, eggplants, or squash, I like the veggies that make cooks laugh. 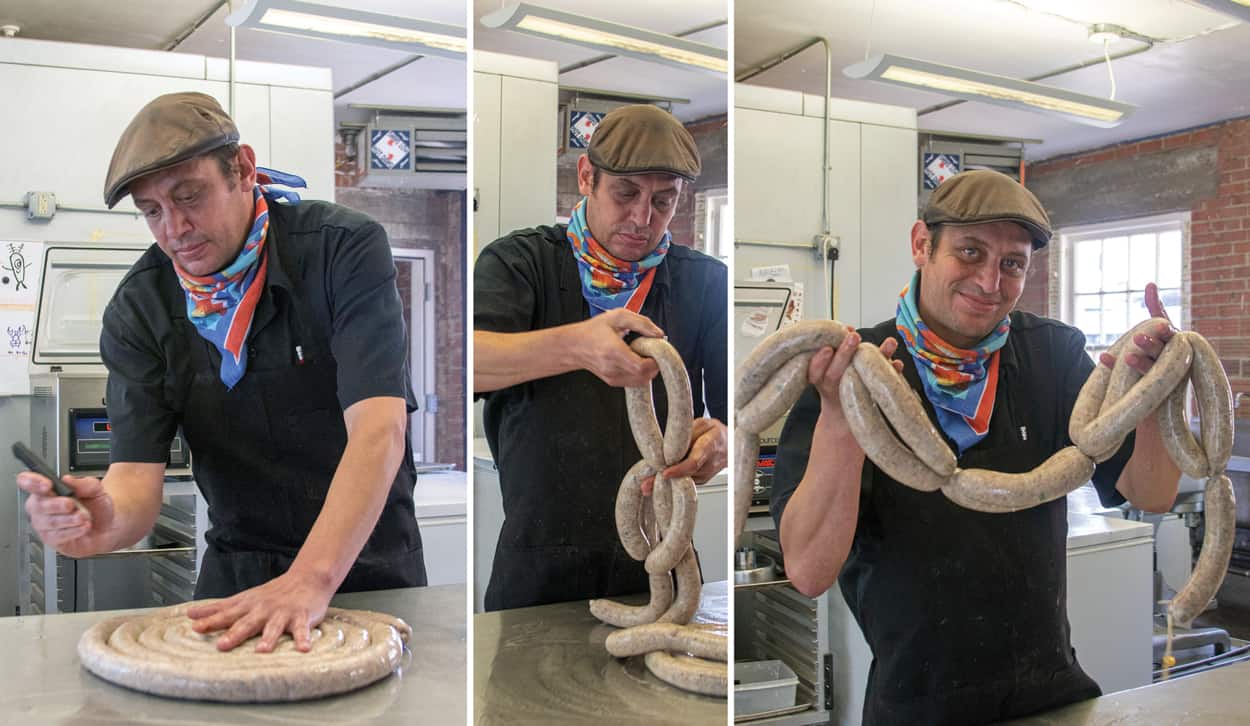 You also make soups and sauces. Do you have a favorite?

Is it true that you’ve worked in the past doing acting and comedy? How does your calling as a comedian intersect with your work in the kitchen?

I feel that both cuisine and comedy are inherently theatrical, and that food and humor are two of the most powerful ingredients for human joy. The successful execution of both relies on instinct, improvisation, and timing. A good joke and a good sauce will both produce a guttural response, be it a laugh out loud or a genuine MMMMMMMMMMMM . . .

Why do you think you won this award?

It was my destiny.

Thanks to all the homies that put in the work to make it happen. #Respect #Tradition #Discipline 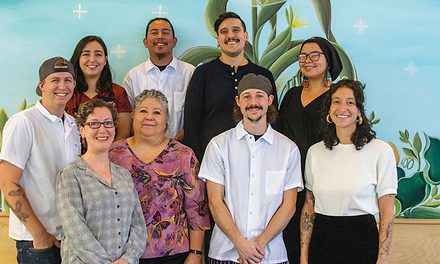 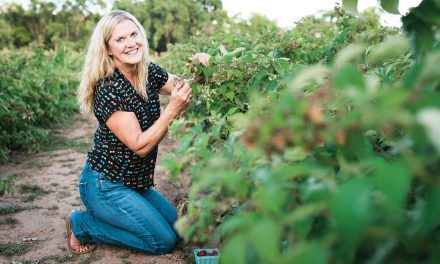 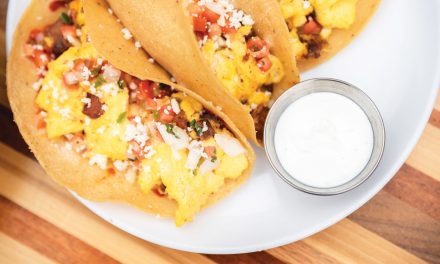