Here’s your opportunity to recognize the hard work your favorite food and farming organizations and businesses have put into championing farm-fresh, locally produced food in New Mexico. Edible New Mexico’s annual Local Hero Awards are “people’s choice” awards, nominated and voted on by you, our readers, which makes these awards all the more meaningful to the recipients. VIEW PAST WINNERS

Polls are now closed. The 2022 Local Heroes will be announced on July 1.

Nominations are open from March 1 through March 31, 2022. Voting will be open from April 11 through May 11. Winners are announced on July 1.

Lifetime Achievement Local Hero Awards in twenty-five categories are open to any New Mexico food or farming organizations, businesses, or individuals located within New Mexico. Nominations are submitted by the general public and voted on by the general public. Self-nominations are accepted. Previous Lifetime Achievement Local Hero winners are not eligible to win in the same category.

The Olla Award recognizes individuals who have made significant contributions in the realm of good food work in New Mexico, and who are creating a more robust local food system. Nominations are submitted by the general public and the winner is determined by the edible team.

The Spotlight Awards recognize individuals who often go unrecognized, but whose work ensures we continue to have access to good and local food. To be considered, nominations for these awards must include a brief (one-to-three-paragraph) description of why the nominee should be recognized. Nominations are submitted by the general public and the winners are determined by the edible team.

Nominees for the Local Hero Awards should demonstrate leadership in our communities in the following ways:

After the nomination period closes, edible New Mexico staff compiles all nominations. Up to ten nominees with the most nominations from each category move on to the final voting round. Voting for 2022 awards will be open between April 11 and May 11.

HOW ARE THE AWARD WINNERS CHOSEN?

The Lifetime Achievement Local Hero winners are determined through a public voting period, after which the winners will be the finalists in each category who receive the most votes. The award winners will be announced in our July/August issue.

To honor work often undertaken out of the public eye, Spotlight Award and Olla Award winners will be determined by the edible team. The most compelling nominations will be evaluated to select winners for each category.

Polls will be open for voting from April 11 through May 11. 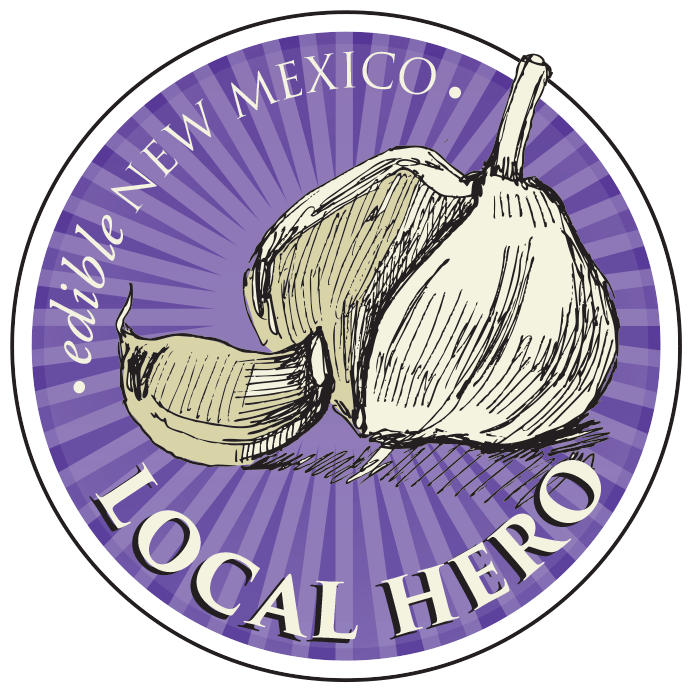