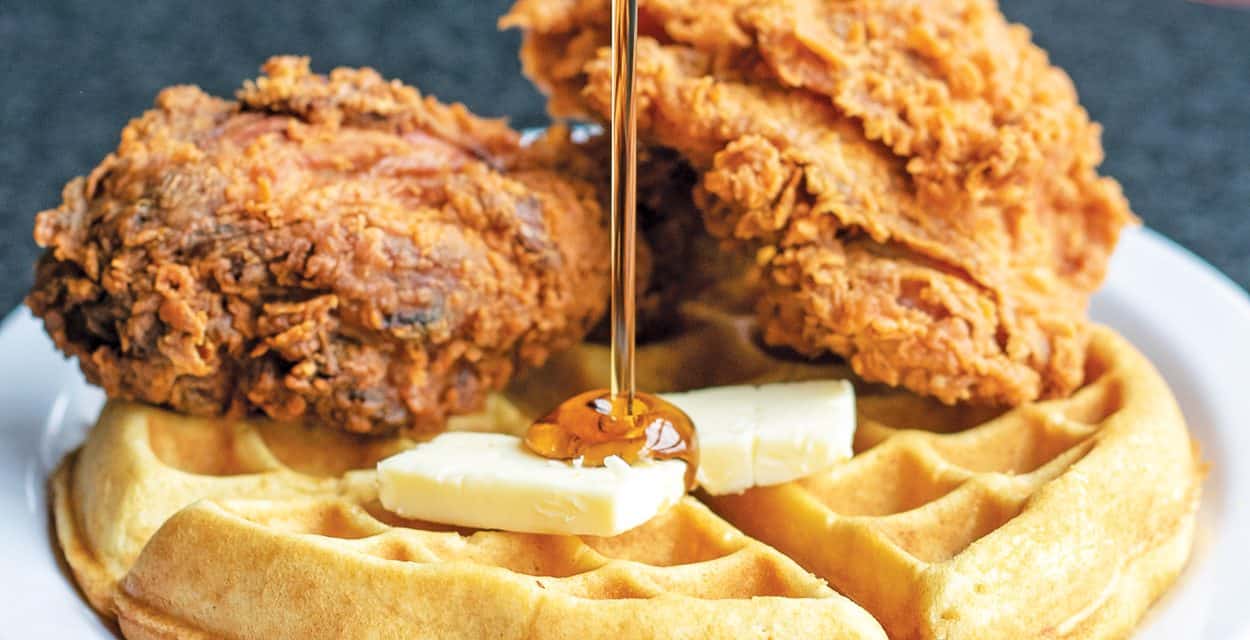 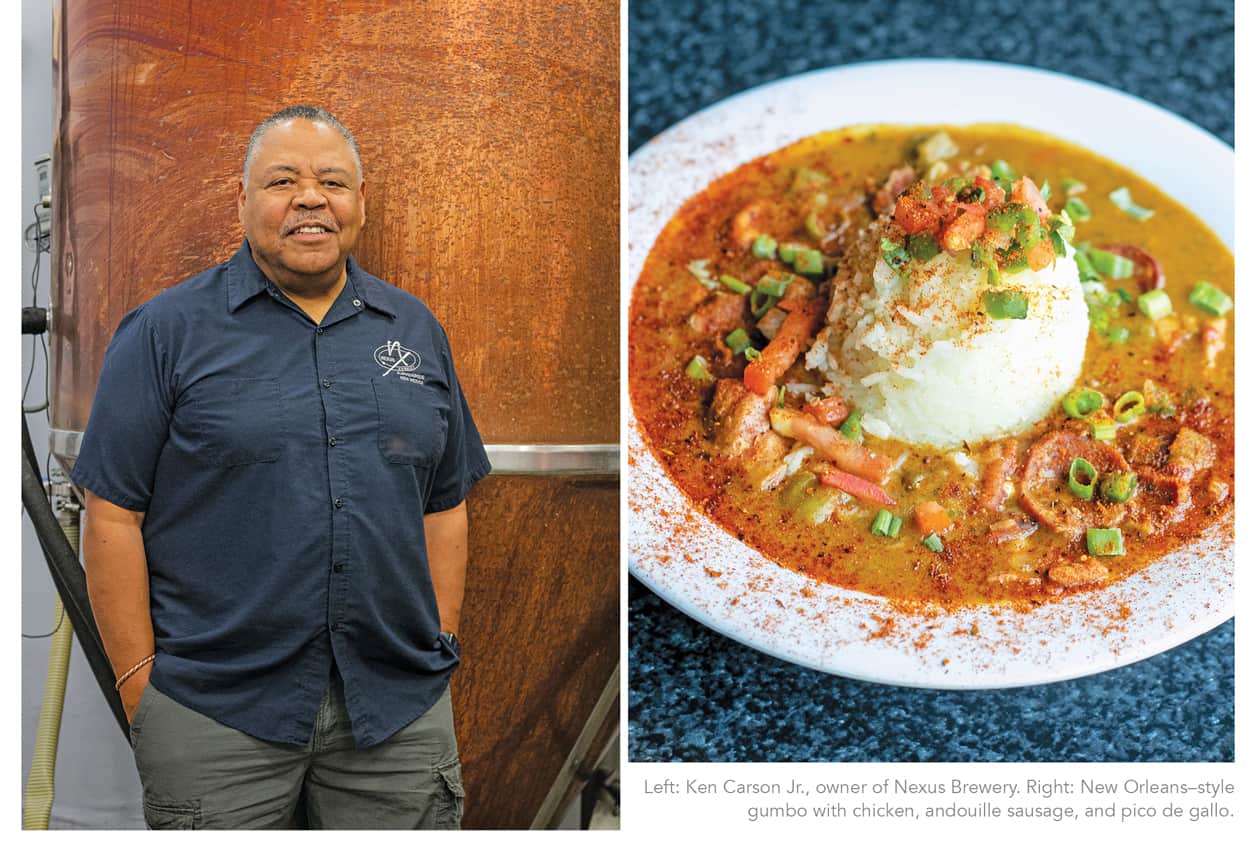 Ken Carson Jr. is an Albuquerque native and attended New Mexico State University. He worked for thirty-five years as a banker, starting out as a federal bank examiner. He has held the position of state banking commissioner for the State of New Mexico and was appointed president of the Bank of Belen, where he worked for fourteen years. Ken shifted career paths and opened Nexus Brewery & Restaurant in May 2011. Nexus has consistently been rated as one of the best restaurants in Albuquerque for food, beer, and service.

Your restaurant’s name is drawn from Star Trek VII: Generations, where Captain Kirk and Picard get pulled into the nexus, an alternate plane where everything is perfect. Do you ever find yourself standing in the dining room at Nexus, wondering if the scene could possibly be real, the way Picard does in the movie?

In your mind, what makes a perfect gastropub? Why did you choose to open a brewery with a kitchen?

I did not intend for Nexus to be a restaurant. The original plan was for a small room where we could make paninis or simple sandwiches with potato chips. And then I heard, back ten years ago, that all these people were going to open breweries. Then I said to myself, if I can open a brewery then they can open a brewery. So during construction, I told the contractor, expand the space for the kitchen and put in a kitchen hood. We will figure out what to do later. Then I started talking to people and asking what they thought we should serve. Everyone said, just do paninis. I do not even like paninis, so I decided I wanted something different. My first idea was to do barbecue, but I had customers in the business that had struggled and I figured if I screwed up on food costs, that was too big of a risk to take. So I came up with the concept of making fried chicken and waffles, from doing research on the internet. But because I was from New Mexico, I had to have red chile, so I came up with the concept of New Mexican soul food. This was one of the best moves I ever made. 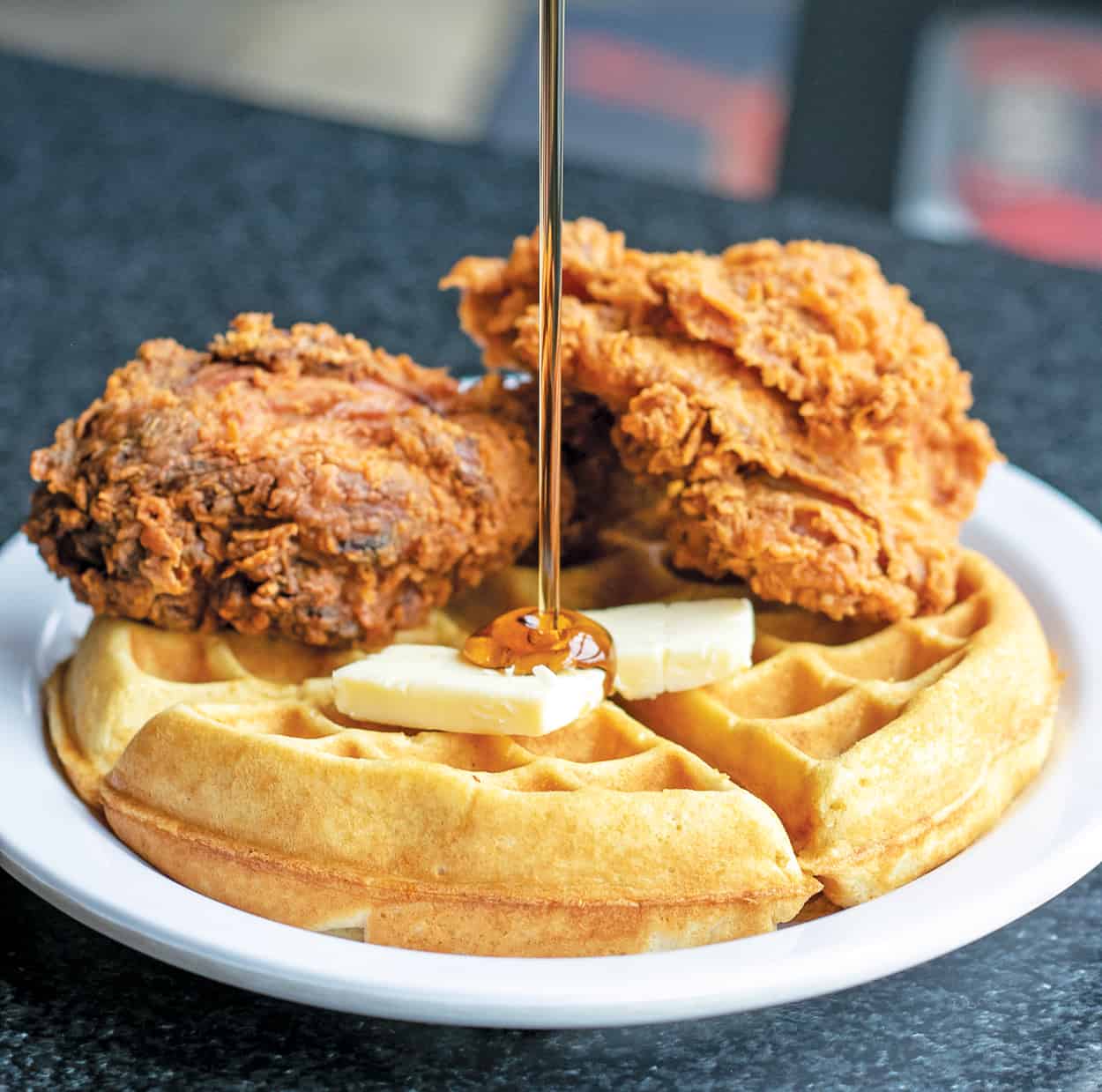 In an era defined by the IPA, your flagship is a scotch ale. What goes into your team’s decisions for crafting new beers?

We had planned on doing something different from day one; IPAs were everywhere. I discovered scotch ale at Kelly’s and really liked it. So we set out to make scotch ale as a differentiator. Our plan was to be on the maltier side of beer. Unfortunately, some people interpreted that our beer was not as good because we did not load it with hops. We continue with our goal to be maltier, but we have also made some really good IPAs.

Early in the pandemic, you told us your to-go business was hopping. Now that tables are full again, are you continuing to do carryout? How have you handled the transition back?

Yes, we did a lot of takeout. We have a lot less now than during the height of the pandemic, when indoor dining was still restricted. Online orders continue at probably about 5 to 10 percent of what they were during the pandemic.

Your NM Hot Chicken is a local spin on Tennessee hot chicken, and it is true to its name—hot. Was there a particular meal or experience that inspired the creation of this dish?

On the Food Network, I heard about Hattie B’s Hot Chicken in Nashville, and then KFC came out with a hot chicken locally. I thought the KFC product was not very good. So my daughter and I looked at the recipe from Nashville and set off to use New Mexico chile and delete the sugar, cause we do not know anything about sugar in our NM chile. It worked, and we created NM Hot.

Why soul food? Is there an origin story to your bringing together Southern and New Mexican cuisines?

On soul food, it was simply marketing 101. I looked around and found no one was doing soul food and I researched chicken and waffles and no one was doing that, so that is how I decided. In banking in Belen and Albuquerque in general, I noticed that there is a formula for success in the restaurant business, and that is to always have some New Mexican food on the menu. Plus, that is what I grew up on. So I knew I had to have red and green chile. One other inspiration was my wife, who is African American; her dad is from Louisiana and her mom is Hispanic New Mexican. The menu was derived from food I used to get when I went to their house, like green chile and fried chicken.

What’s the most popular item on your menu? What’s a dish you wish people would try more often?

Fried chicken and waffles. I would say that people are really missing out on our gumbo and red beans and rice. They are exceptional. Also, our barbecue is really good. We make a red chile barbecue sauce from scratch, using red chile pods; it too is exceptional. 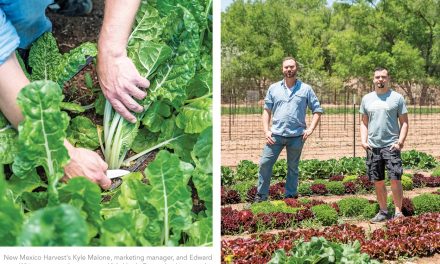 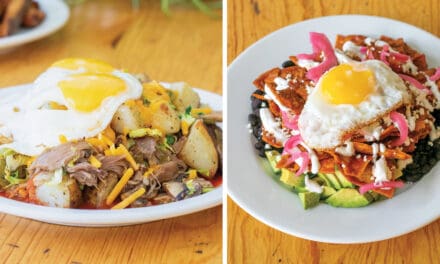 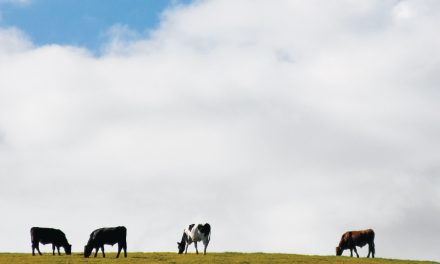 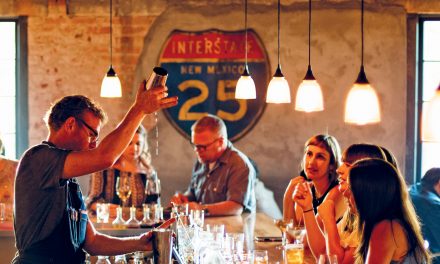