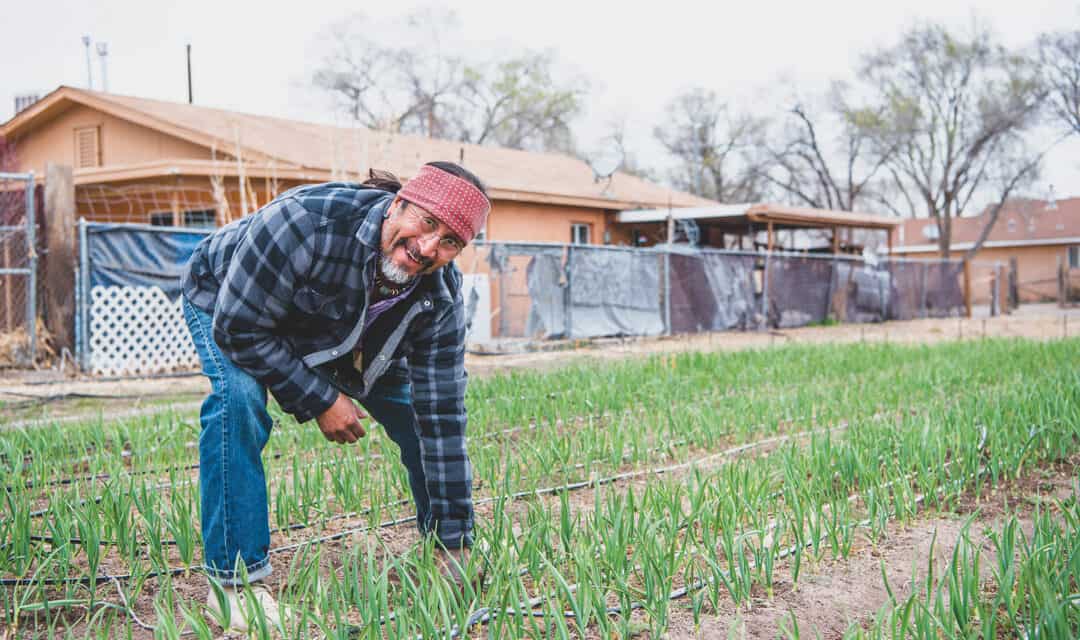 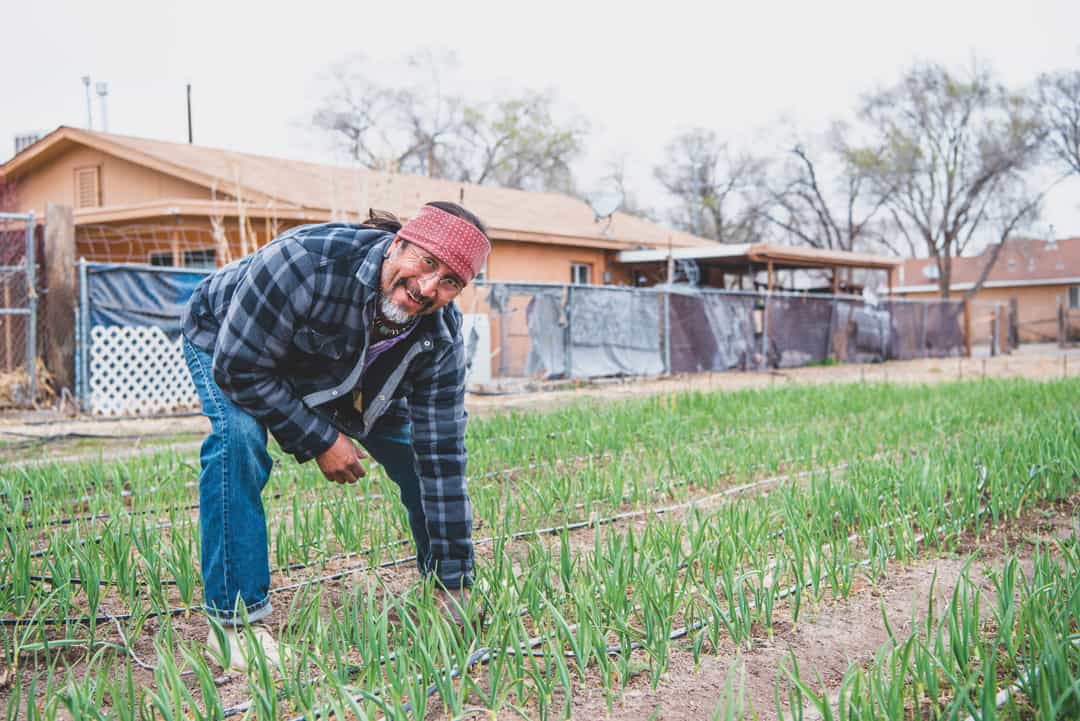 On a rare rainy day in Albuquerque, I sit with Fidel Gonzalez in his South Valley sunroom as he strings together a necklace of jade and amber. In the sweet, honey-thick accent of his first twenty years spent in Mexico City, he tells me how his son and his business were both born in this house, where to the west sits his first farm plot and to the east the Atrisco Riverside Drain flows alongside the Rio Grande.

On May 15, San Ysidro feast day, Gonzalez, his Aztec dance group Círculo Solar Ollin Xopilli, and others will form a procession from Isleta Boulevard and Arenal Road to bless the acequia, signifying to farmers up and down the valley that the time has come to safely move their plant babies from the greenhouse to the earth.

But on this day, we watch the clouds gather, inhale the intoxicating scent of petrichor, and sigh alongside the earth, taking in the feeling of rain that will nurture Gonzalez’s garlic field and humidify the air for the sprouts in the cold frame that wait for their chance to slip into the soil and begin their journey from farm to family table.

Gonzalez, who began Los Jardines de Moktezuma fourteen years ago, seeks out folks throughout the valley who want to maintain their water rights, preserve their land for agriculture, and take advantage of agricultural tax exemptions, but who may not have the ability to be full-time farmers themselves. In farming their land, Gonzalez is able to support himself and his family while producing high-quality local food and economic opportunities for the community.

“Don Bustos, program director for American Friends Service Committee in New Mexico, taught people who didn’t have land the model of how to work with people in the neighborhood who did own land, and who needed to preserve their water rights,” says Gonzalez. “We live in the desert. Instead of watering grass, we can use that water to grow food, and that’s what I do.” 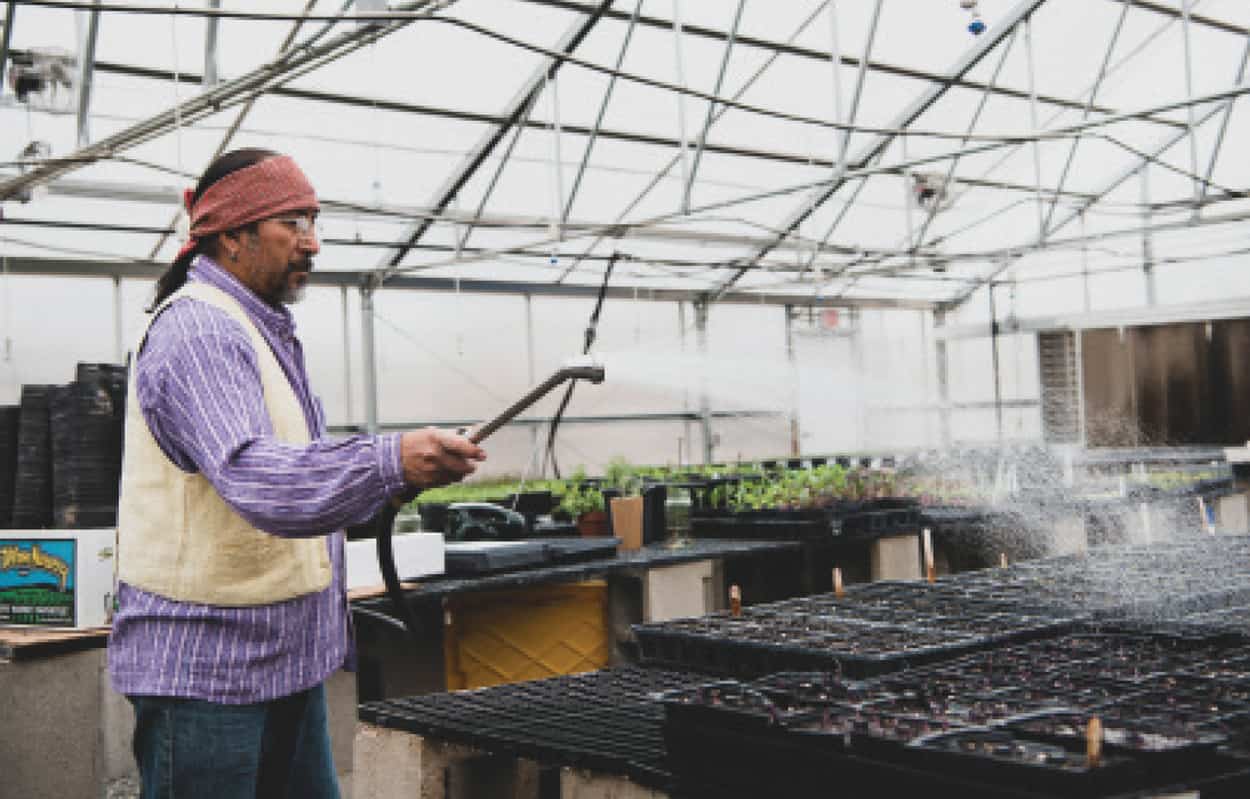 Los Jardines de Moktezuma maintains five farm locations in the South Valley and sells the produce at local farmers markets and through La Cosecha, a community supported agriculture (CSA) project of Agri-Cultura Cooperative Network (ACN). ACN works with allied farms to sell weekly bags of fruit and veggies to CSA customers from June through October. Those who aren’t able to pay full price for the produce bags may qualify for subsidized assistance through SNAP/EBT, making nutritious food accessible to more people in the community. In 2021, approximately twenty thousand pounds of produce were distributed through La Cosecha.

Los Jardines de Moktezuma was one of three farms that created ACN, which is now made up of five co-op member farms and thirty-two allied farms across the state. Gonzalez is currently the president of ACN’s board of directors and a board member for the Downtown Growers’ Market. ACN’s purpose is to provide access to nutritious food and promote economic development and environmental and community stewardship in communities throughout the Albuquerque South Valley.

When Gonzalez decided to get his hands dirty, he knew nothing about farming. “In Mexico City, all we grow are buildings and children,” he says. At the time, he was a traveling musician wanting to put down more permanent roots and practice a more ceremonial life in tune with being Aztec. The USDA was offering up a grant through the American Friends Service Committee to train new farmers from the ground up—from planting to building to running their own business—in exchange for them to train the next generation. Instead of training people to be farmworkers, he says, they were teaching them how to be entrepreneurs. Gonzalez saw it as an opportunity to create a business in his backyard that would allow him to be independent, play music, and live a more traditional life.

“I went back to my roots,” says Gonzalez. “When you go back to the roots of religion, arts, and community, it’s agriculture and music. The way I see agriculture now is the Indigenous way of ‘take care of the earth and it will take care of you.’”

For Gonzalez, true sustainability goes beyond the organic practices he uses on his farms. He lives his life by the concept of “gross national happiness,” a term coined by the 4th King of Bhutan, Jigme Singye Wangchuck, who declared it was more important than gross national product. The idea is to cultivate a holistic approach toward sustainable development that gives equal importance to non-economic aspects of well-being, such as happiness, peace, and family.

“When I was fourteen, I knew I wanted to be a musician,” says Gonzalez. “But by following my heart I ended up in agriculture. Music led me to agriculture and that led me to be independent, to grow my own food and stay sustainable.” And, he adds, when there is dirt under his nails, his music sounds better. 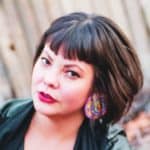 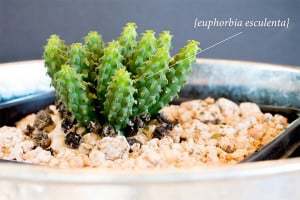 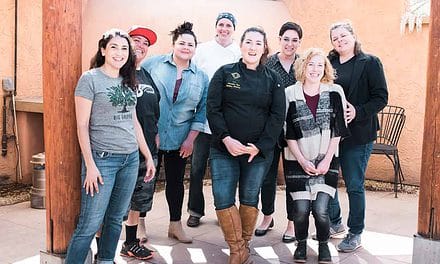 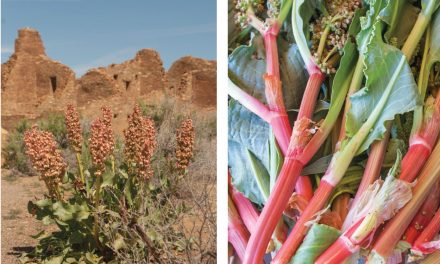 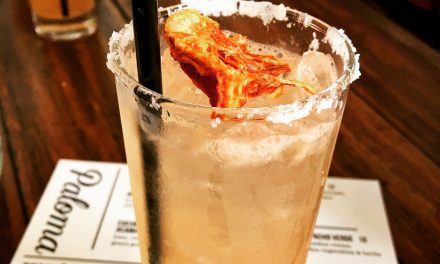