The Farmacy Will Cure What Ails You 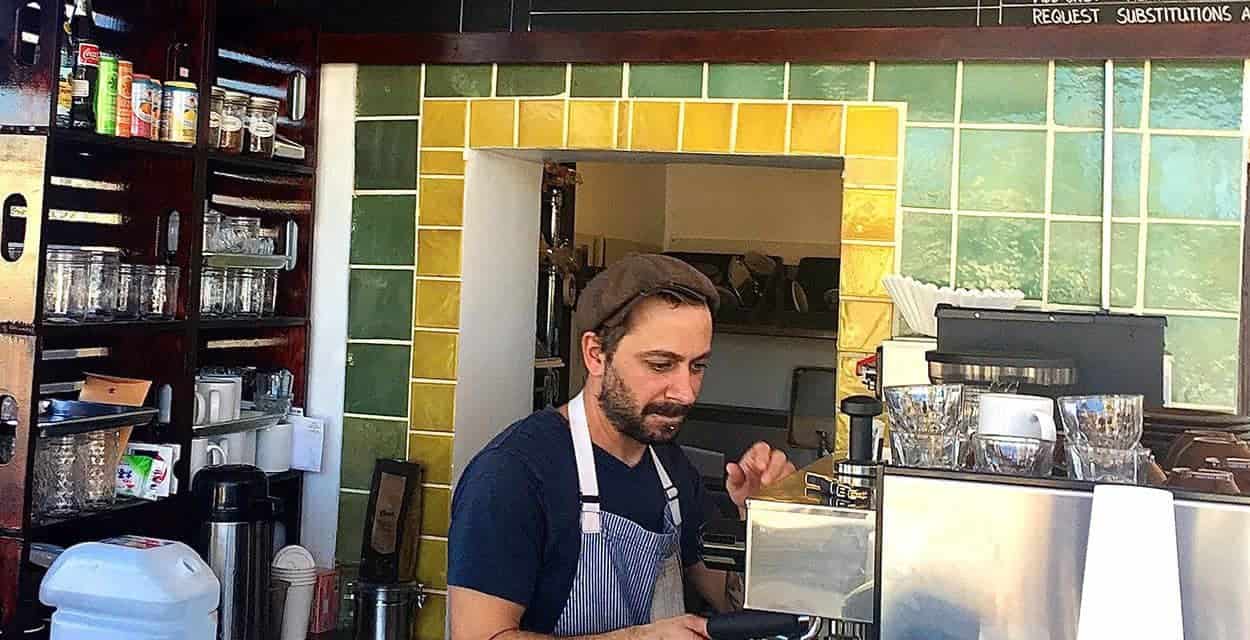 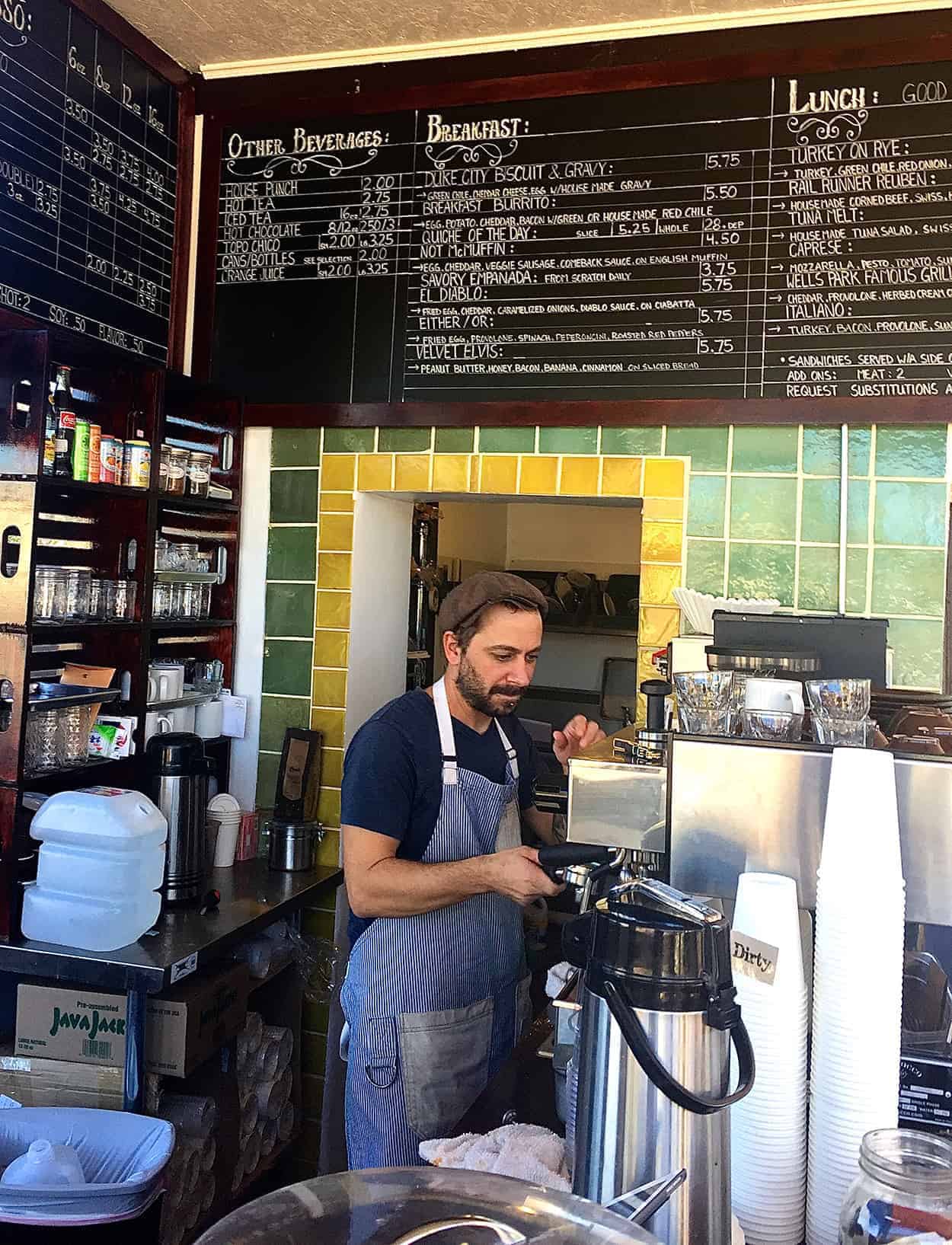 When Jacob Elliot of the newly-opened Farmacy looks at the Albuquerque food scene, all he sees is potential. The chance to serve delicious, locally sourced dishes all for under ten dollars. Room to offer top-notch espresso and expertly baked pastries to an eager clientele. But also potential for the lofty goal of a bigger local food community in Albuquerque—one that holds itself to the standards of celebrated food cities around the country.

After moving to Albuquerque in 2014, Elliot worked for a year at the Farmacy location’s former iteration, called the Boiler Monkey Bistro. When the creperie-cafe moved downtown, he saw his chance. On September 19, Elliot opened the Farmacy on the same quiet corner in Wells Park. He overhauled the interior of the once-gas station and planned a menu featuring twists on New Mexican breakfast favorites, pastries, and sandwiches with farm-fresh ingredients front and center. 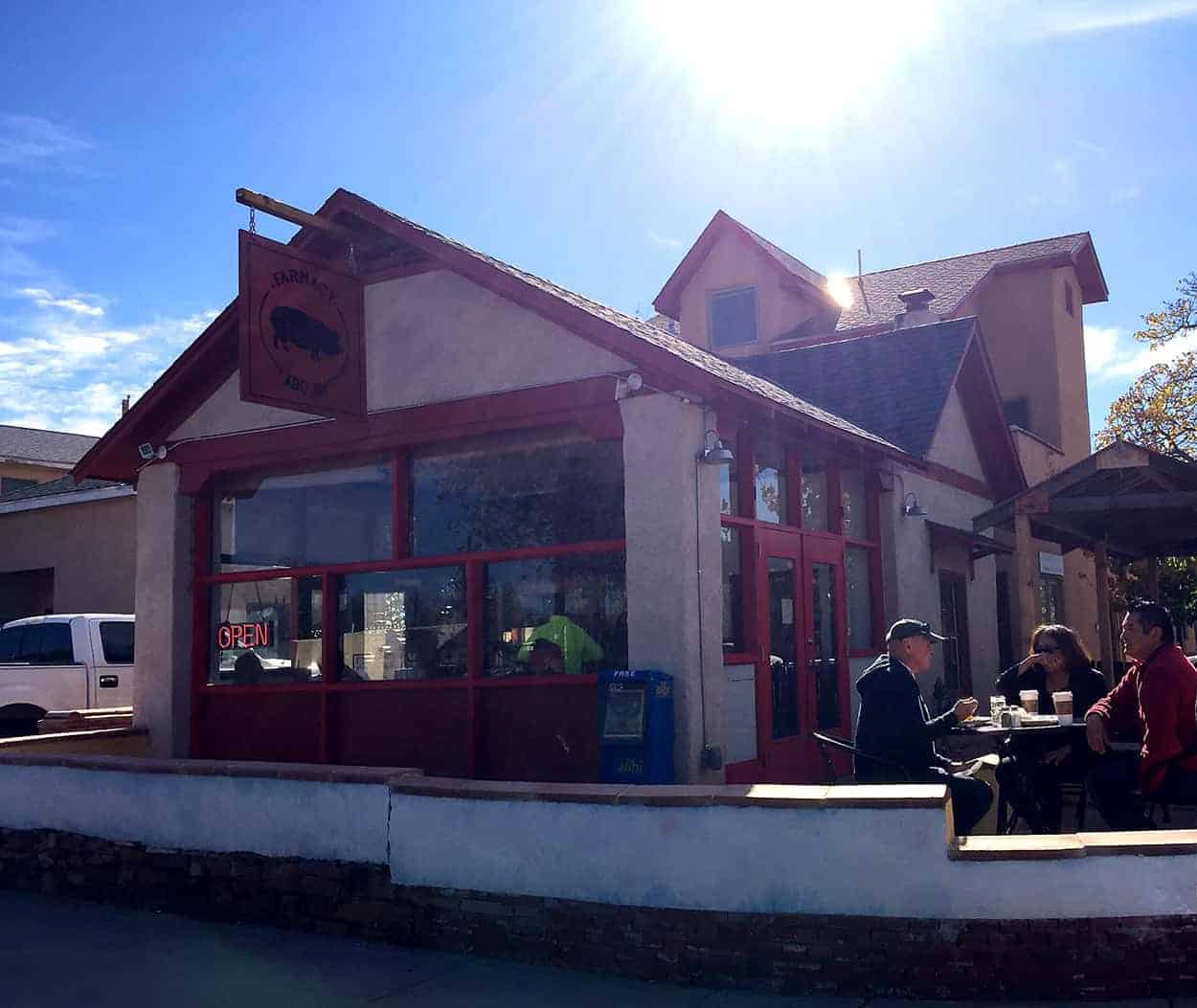 Elliot’s menu is full of pleasantly surprising, vegetarian-friendly spins on classics. A biscuits and gravy option features a soft egg baked right into a green chile cheddar biscuit that resembles a flaky muffin. A breakfast sandwich dubbed the “Not McMuffin” combines a perfectly fried egg, homemade “comeback sauce,” and a veggie sausage patty so good you won’t be able to tell the difference. Elliot said he’s most fond of his Reuben. The corned beef is house made and brined for ten days, then cooked slowly overnight and served up with house made sauerkraut and Russian dressing. Elliot says some customers come in just for the Oregon-based Coava Coffee Roasters. Try the delicious mini-cinnamon rolls and constantly rotating varieties of empanadas and quiche, all incorporating Elliot’s pastry dough.

The name, Elliot explained, incorporates the most important source of his ingredients, but also gives the idea of a place where people might go to feel taken care of. So far Elliot has begun to build relationships with a number of local farms, including Rasband Dairy and Chispas Farm, both located in Albuquerque’s own South Valley. Elliot says he will be purchasing produce from Silver Leaf Farms in Corrales in the coming months.

Elliot himself has a backstory that may not come as a surprise to some Burqueño foodies. When craft beer and single origin coffee companies like Stumptown were just beginning to gain traction in Portland, where Elliot worked and opened a cafe. There, he learned the value of a local culture based around good food and drink. “I’m passionate about food, just sourcing things locally, and elevating eating as something higher than filling your belly,” he said. When the recession descended in 2008, Elliot said Portland wasn’t hit as hard because many establishments were supporting one another in a localized economy. 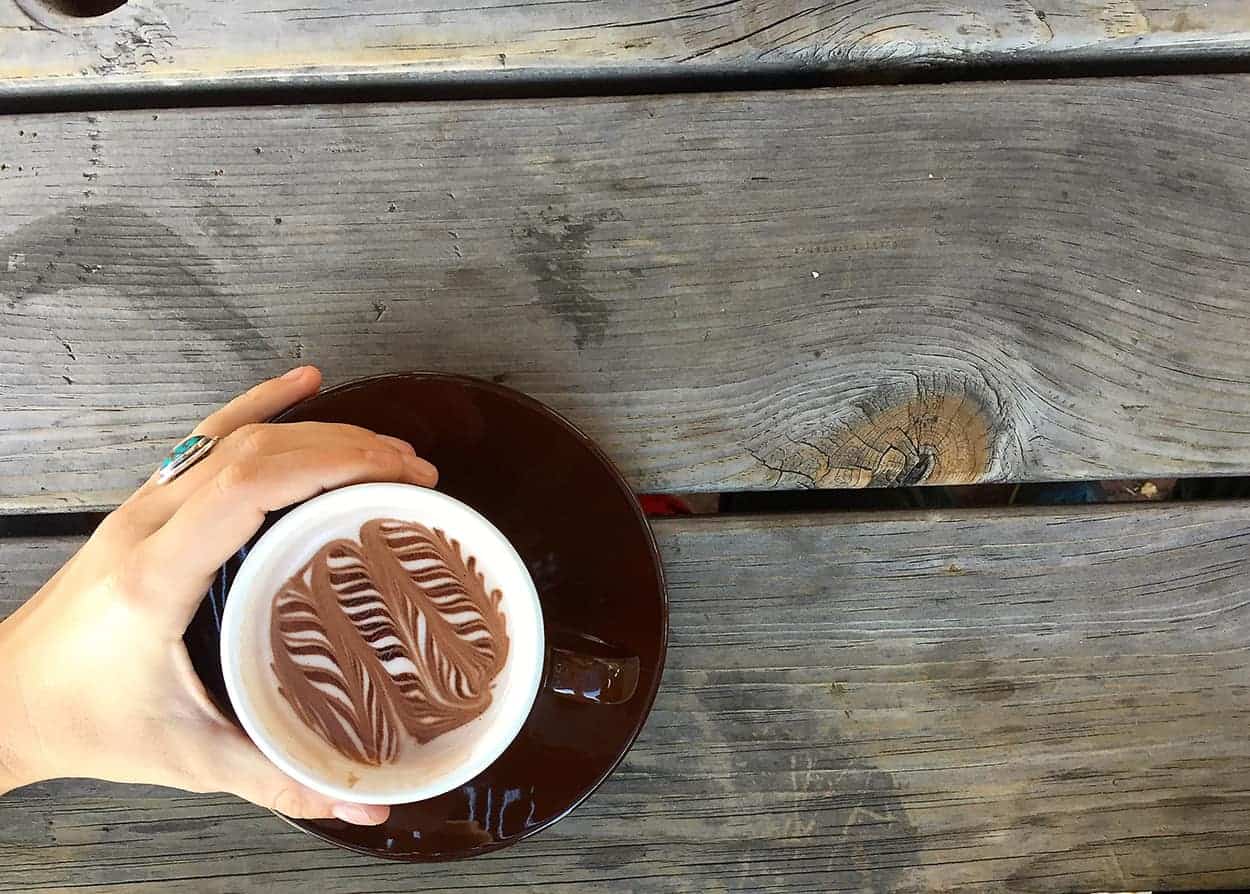 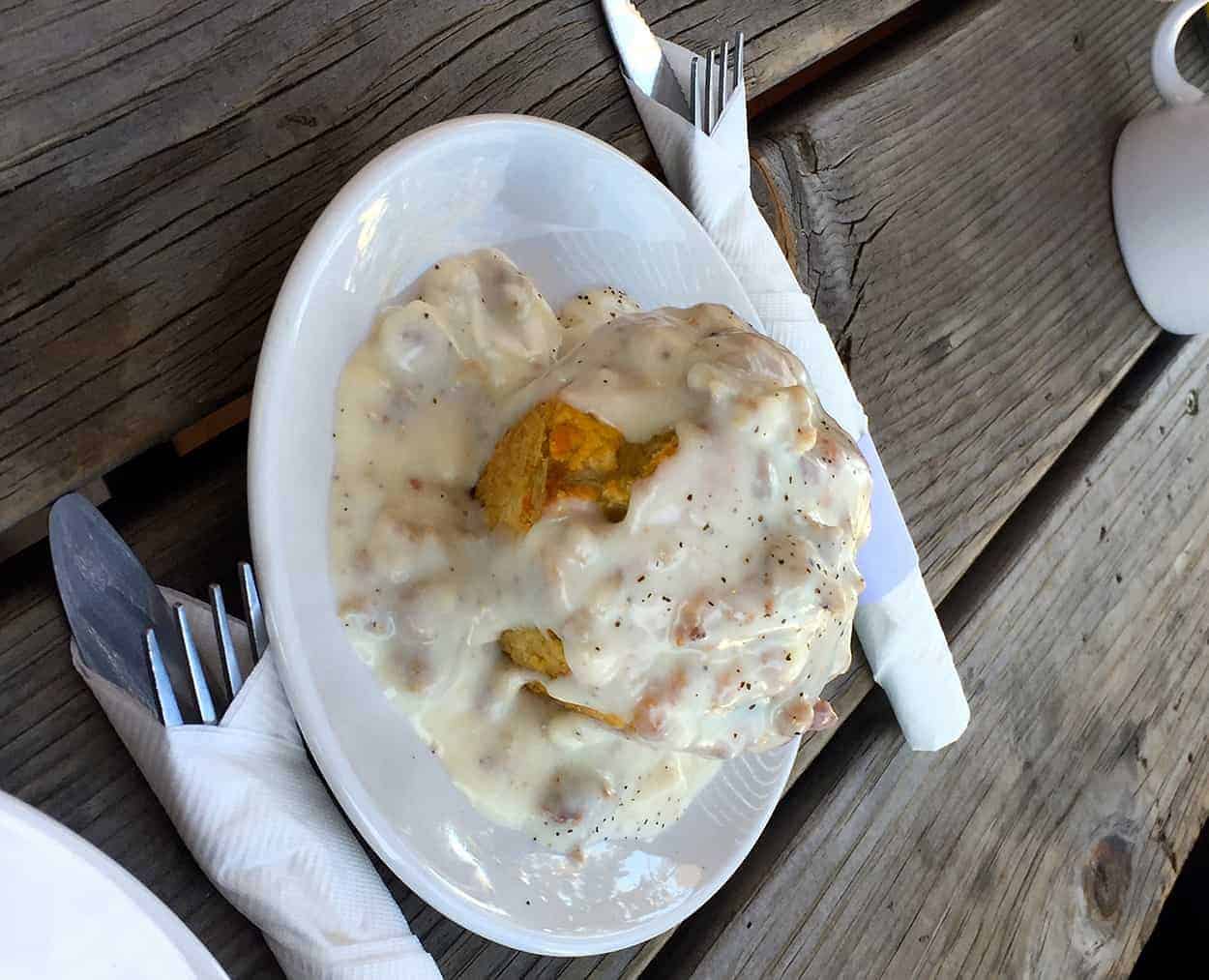 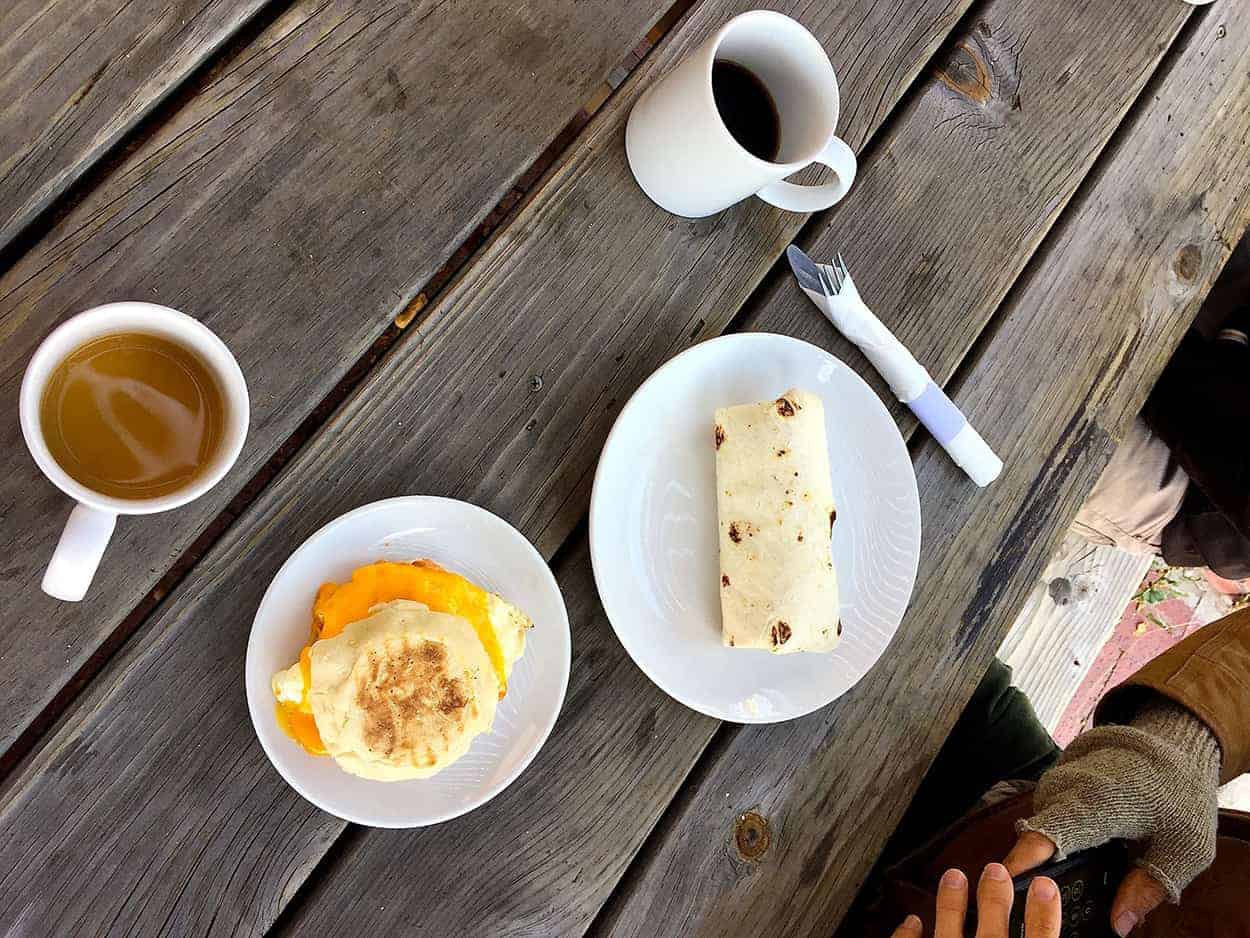 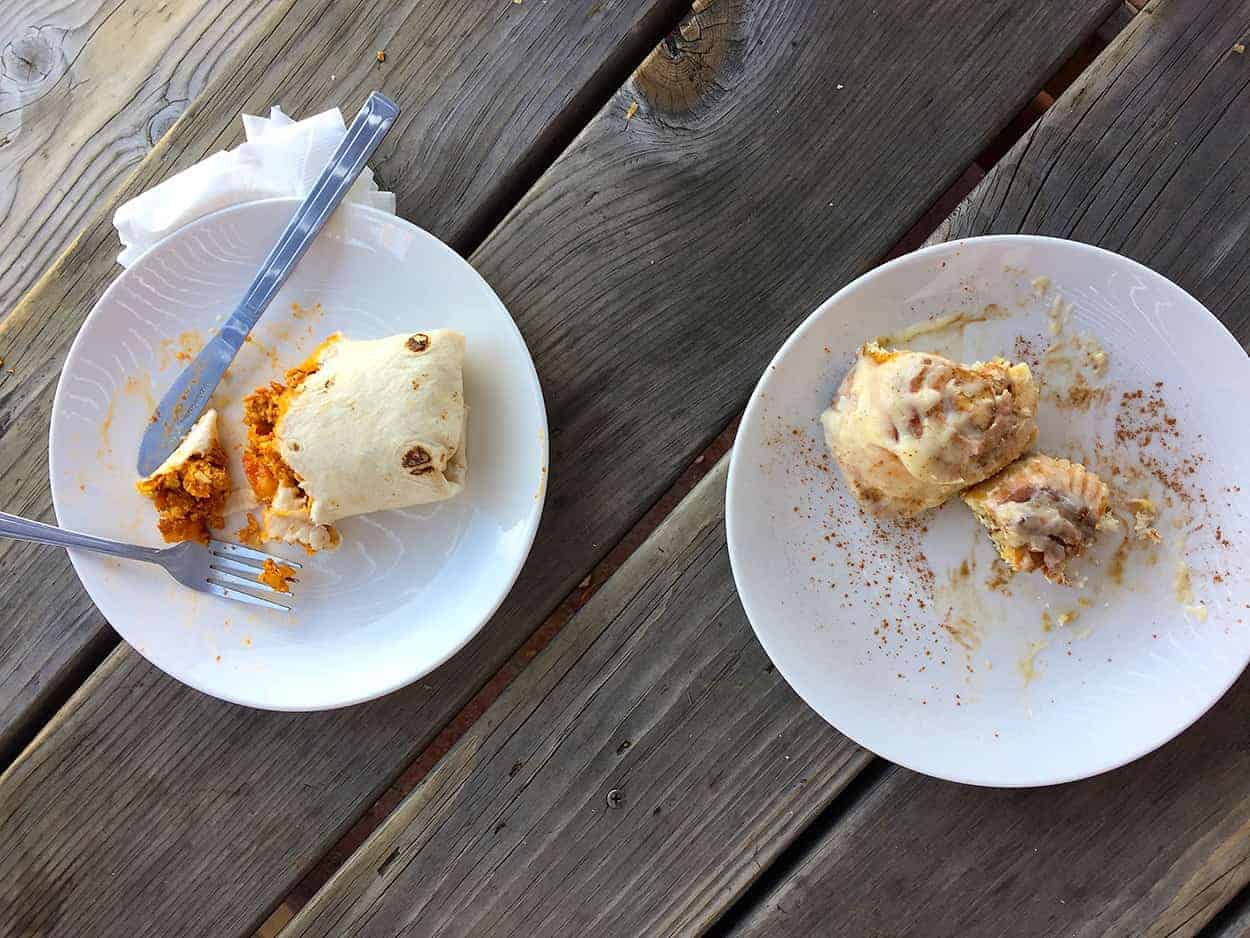 After living in Portland, Los Angeles, and Austin, Elliot’s latest stop in Albuquerque was no accident. He said that for the past few years, he’s been following the food movement across the country. “Every time I came through, something really magical happened and I sort of recognized this Portlandesque quality to Albuquerque,” Elliot said. According to Elliot, he’s not the only one thinking this way. With the recent explosion of craft breweries and the draw of the city’s affordability, Eliot places Albuquerque in that contentious category—“up and coming.” Friends of his have plans to open up shop in Albuquerque because, as he puts it, “it’s all of a sudden on the foodie map.”

As for the future of the Farmacy, Elliot says he would consider a second location or even a food truck in time. His mission, he says, is to spread the philosophy of good food and locally sustainable business models. But solidifying his role in the local community beyond just food is also a priority. Every striped wooden table inside the tiny space was handcrafted by Fathers Building Futures, a subset of the nonprofit PB&J that gives fathers coming out of incarceration the practical skills they need to find employment and rebuild their lives. Eliot says he was pleased to support their program.

Elliot looks forward to seeing a shift toward more local food-centric establishments in Albuquerque. “I think as more cafes open, and more quality restaurants open, it sort of forces everybody to up their game a little bit,” he said. Consider the game upped. 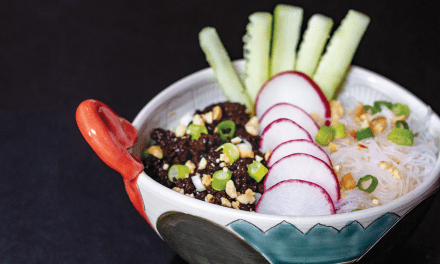 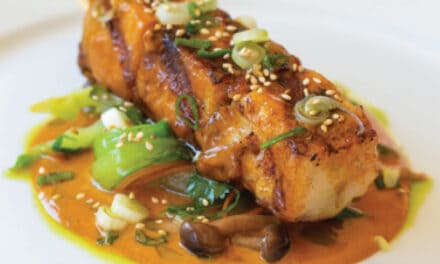 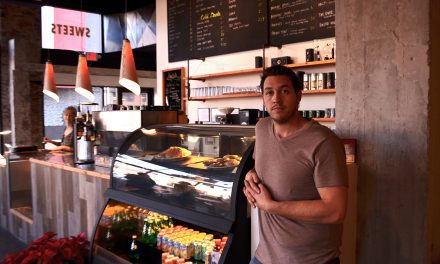