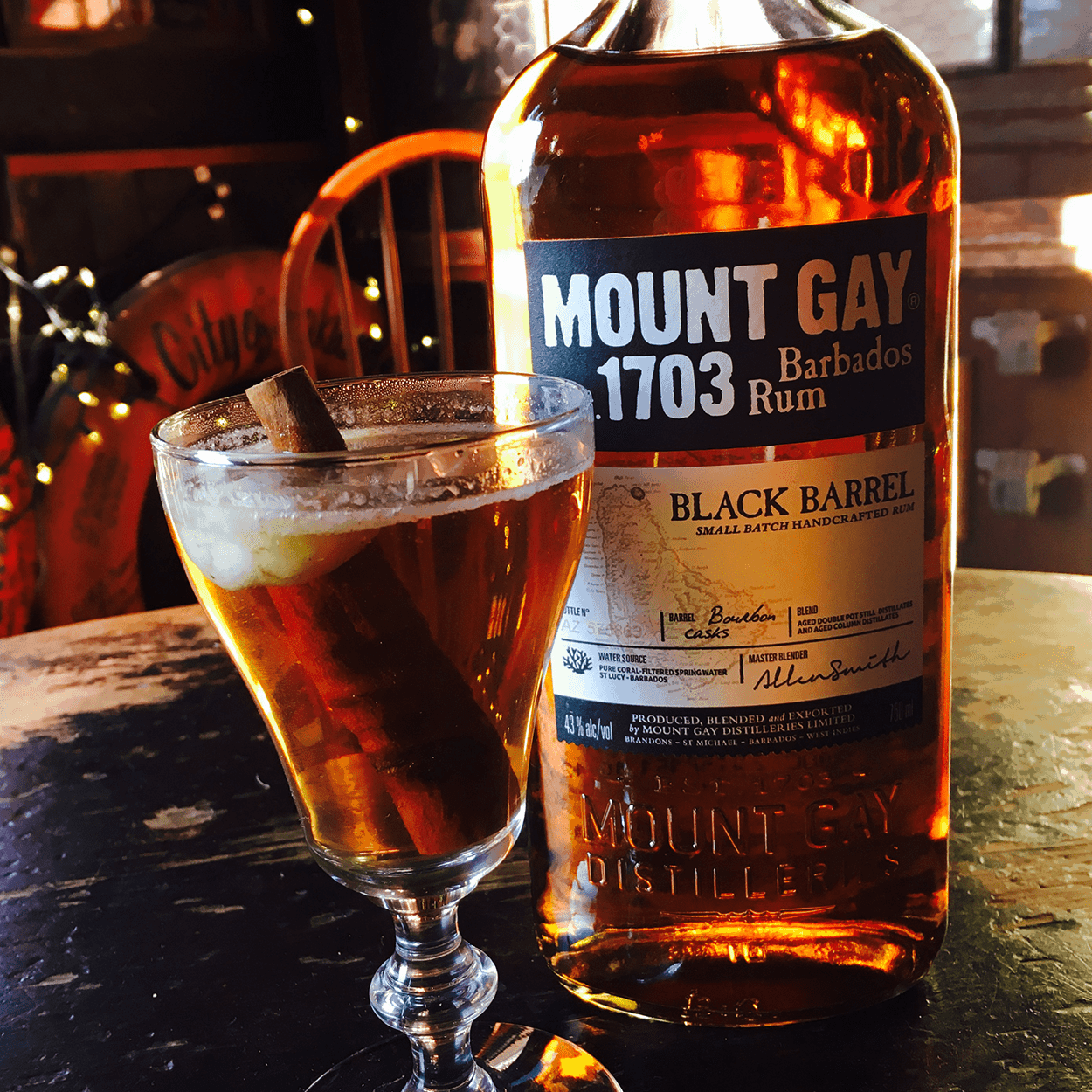 If January is for resolutions, generally of the low-fat-no-fun variety, then December should be its antithesis. It’s the last month of the year and we’ve already made it through season, two fall holidays and an election. It is time for a drink (or three)! The first week of our decent towards the end of the year calls for a hot drink that is spirited and and generally best served alongside pumpkin pie after a decadent holiday party dinner. This version of a Hot Buttered Rum is the epitome of sugar and spice and everything nice (and by nice, I mean liberal amounts of butter and liquor).

This cocktail has been a longtime holiday classic with many varying renditions. I personally think that there isn’t a more appropriate cocktail for slipping into the rhythm of the holidays than one that lists butter as an ingredient. Some versions of this cocktail enhance the richness with ice cream or heavy cream, but I like to keep it straightforward and elegant (using Vermont’s Creamery’s cultured butter certainly elevates the elegance factor). Charred cinnamon and barrel aged rum add a complex smokiness to the sweet and savory base of this cocktail. The simplicity of this recipe really demands that quality spices and butter be used to showcase how enjoyable this cocktail can be. Whether you make this for yourself to warm up after a long day or are serving them at a holiday party, this recipe will truly inspire everything nice. 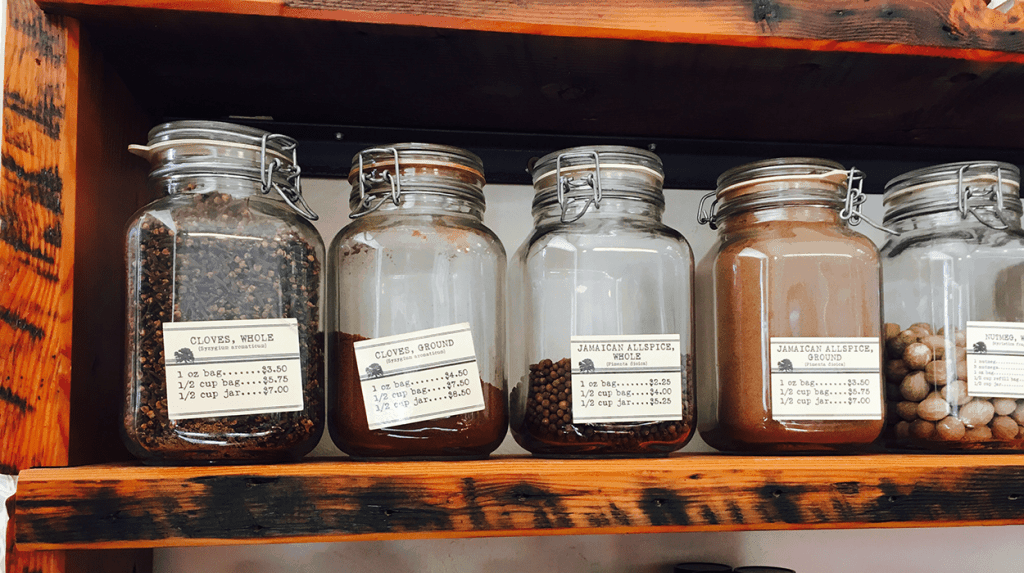 Boil water. Pour rum, honey, and hot water into a mug. Place one wheel of spiced butter in liquid. Gently stir in until wheel has melted to half its size, garnish with a charred cinnamon stick**.

*One roll of spiced butter (one stick) will yield approximately 16 1/4 ounce wheels when sliced, you can make these smaller or larger based on preference.

**To make charred cinnamon stick, repeat the first step of spiced butter recipe with as many cinnamon sticks as needed for garnish

Heat cinnamon sticks over a flame until charred (the smell should intensify and the outside should become dark, almost black, in color). Grind charred cinnamon in a spice grinder. In a food processor, mix ground charred cinnamon, nutmeg, clove, vanilla bean shavings, butter, and brown sugar. Once all ingredients have been thoroughly combined, remove from food processor and spread on a sheet of wax paper. Using the wax paper, form butter into a cylinder (this should be about 6 inches long and 1/2 an inch wide). Score the butter to make about 16 wheels (these should each be about a 1/4 ounce and can be smaller or larger based on preference. Store in the freezer for at least 15 minutes to harden.

Shelby Hinte is a writer from Southern New Mexico. She currently writes and tends bar in the Bay Area. In 2015 she was a featured female bartender at the Girl’s Inc. annual TASTE event in Oakland. 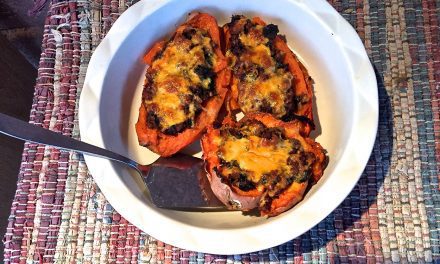 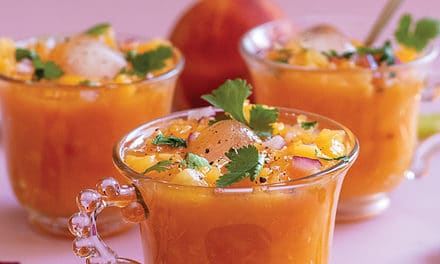 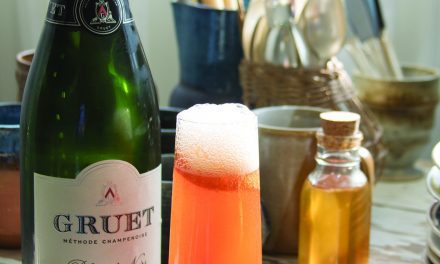 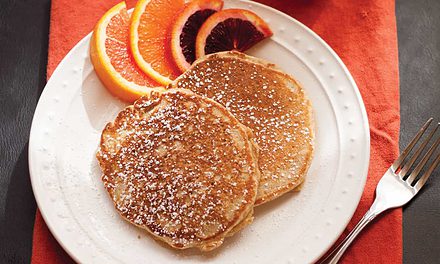