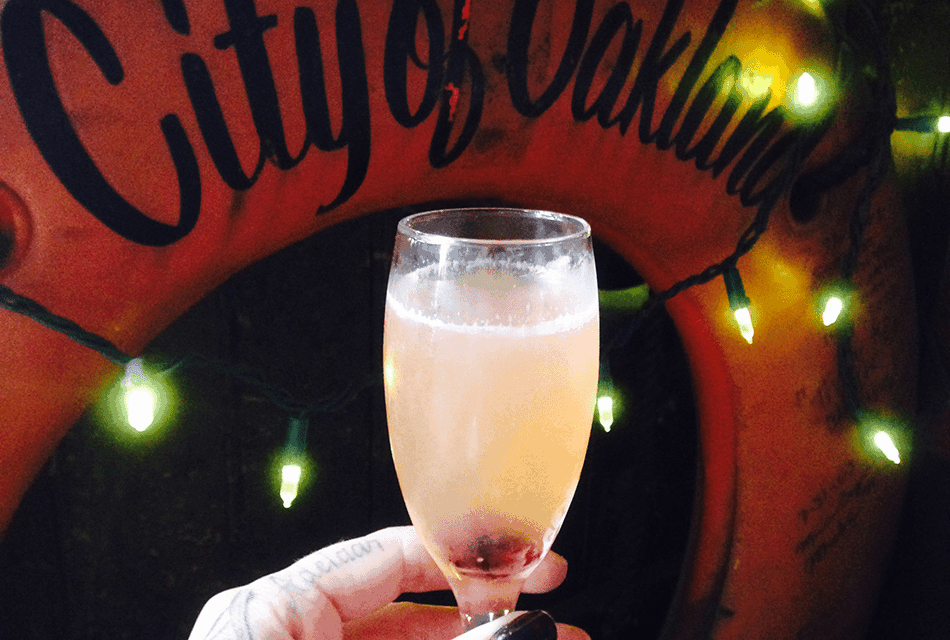 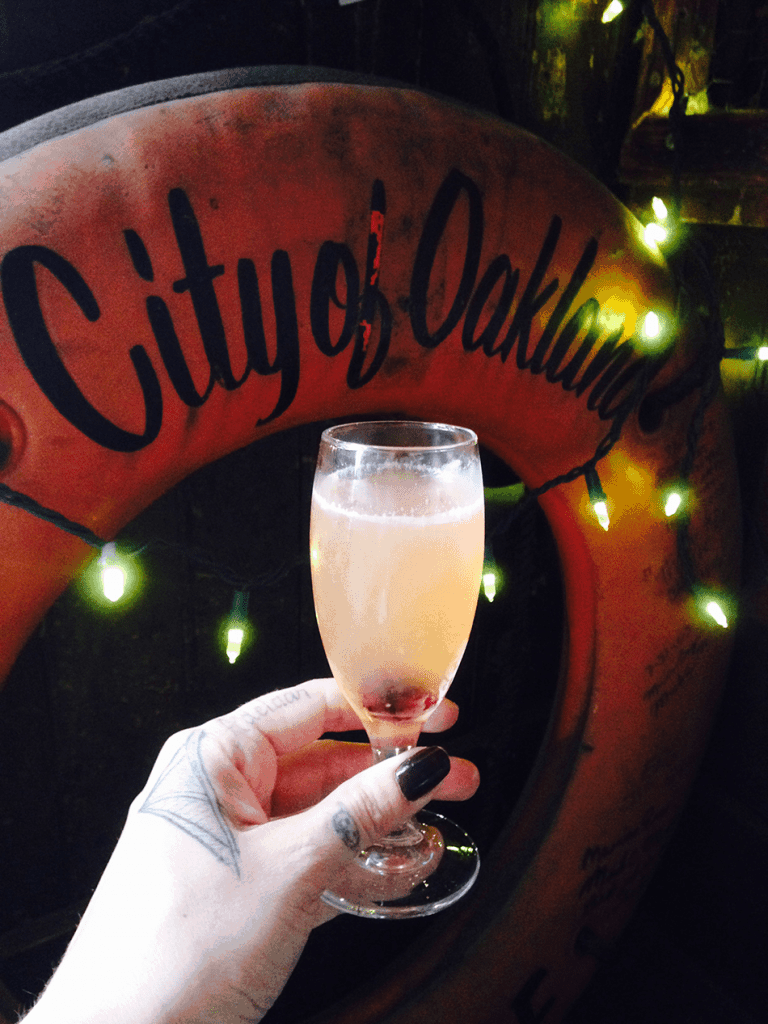 Story and Photos by Shelby Hinte

This past week may have felt like an especially long one, and indeed, it was. With Daylight savings’ time coming to an end we gained an additional hour in the day, and yet, many of us can’t help but finding ourselves feeling more tired than ever. The first weeks of November mark the end of Halloween and the beginning of what feels like back-to-back holidays before we reach the end of the year. The thought of all the holiday prep, family visits, or a busy season at work in many industries may feel especially daunting after having just met the end of a very long presidential election. If you’re feeling like you want to return to bed moments after waking and hide from the impending end of year events you are not alone. While I may not have the answers for how to recover from events that have depleted your energy, I do have a cocktail that will help to revive the ghost of your Pre-November self.

The Ghost Town Reviver is a cocktail I originally came up with while living in a neighborhood of Oakland formerly referred to as Ghost Town. The original recipe called for St. George Gin and St. George Spiced Pear Liqueur (both from the neighboring island of Alameda) and if you can find them at a liquor store near you I highly recommend using them in this cocktail. That said, this cocktail would also work with most Dry Gins (Bombay Sapphire is a popular and accessible choice) and the more popularly known Mathilde Pear Liqueur. This cocktail feels like a true November reviver with Fall Spiced Syrup (recipe below) and fresh citrus that is coming into season with the nearing winter months. Flavors of juniper, star anise, and lemon create a perfect blend of warm fall spices and reviving winter citrus that will hopefully get you through this chilly season. For an extra revitalizing touch, top with a splash of champagne for effervescence.

Combine all ingredients in a shaker with ice. Shake. Double strain into a champagne flute. Garnish with a brandied cherry.

Combine all ingredients in a medium saucepan over medium-high heat. Cook, stirring occasionally, until liquid reaches a boil. Remove from heat; let stand for 15 minutes. Strain mixture through a fine sieve, pressing down on solids to extract as much liquid as possible. Refrigerate for at least 1 hour.

Shelby Hinte is a writer from Southern New Mexico. She currently writes and tends bar in the Bay Area. In 2015 she was a featured female bartender at the Girl’s Inc. annual TASTE event in Oakland. 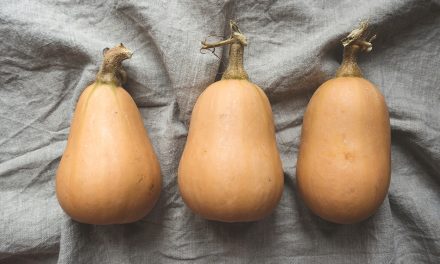 Warm up to Butternut Squash 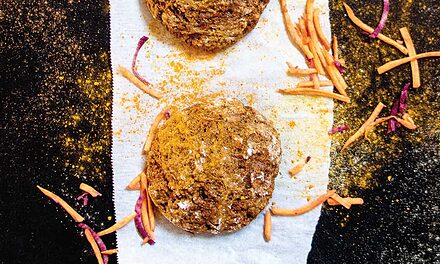