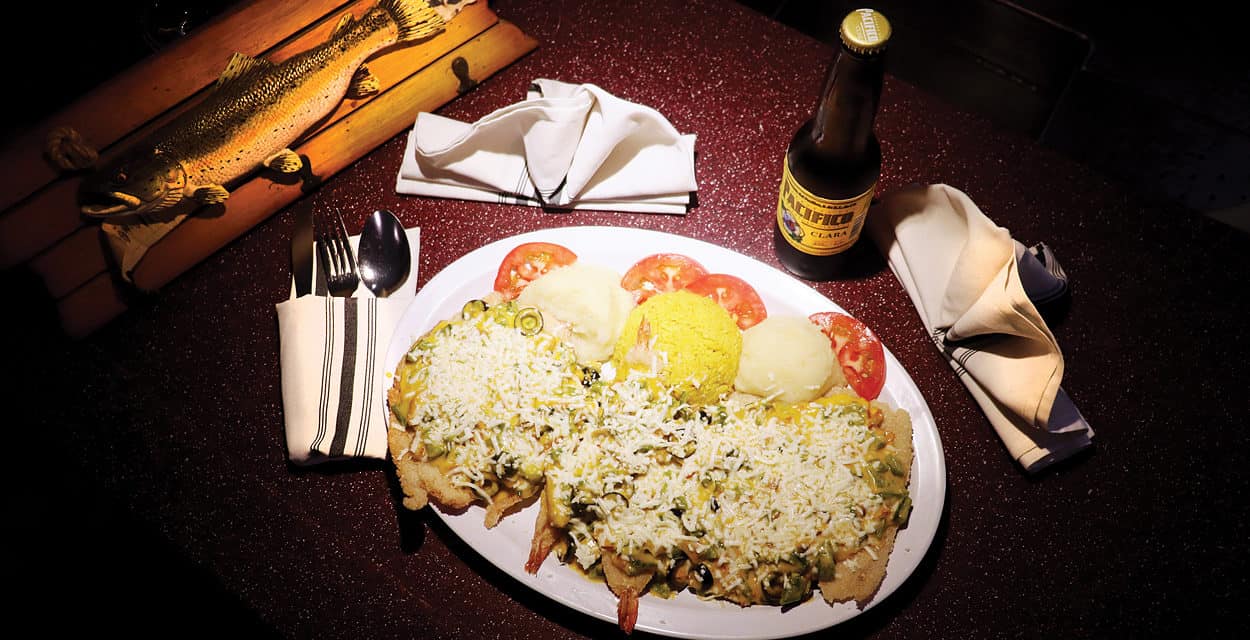 Words and Photos by Israel Holtzeimer 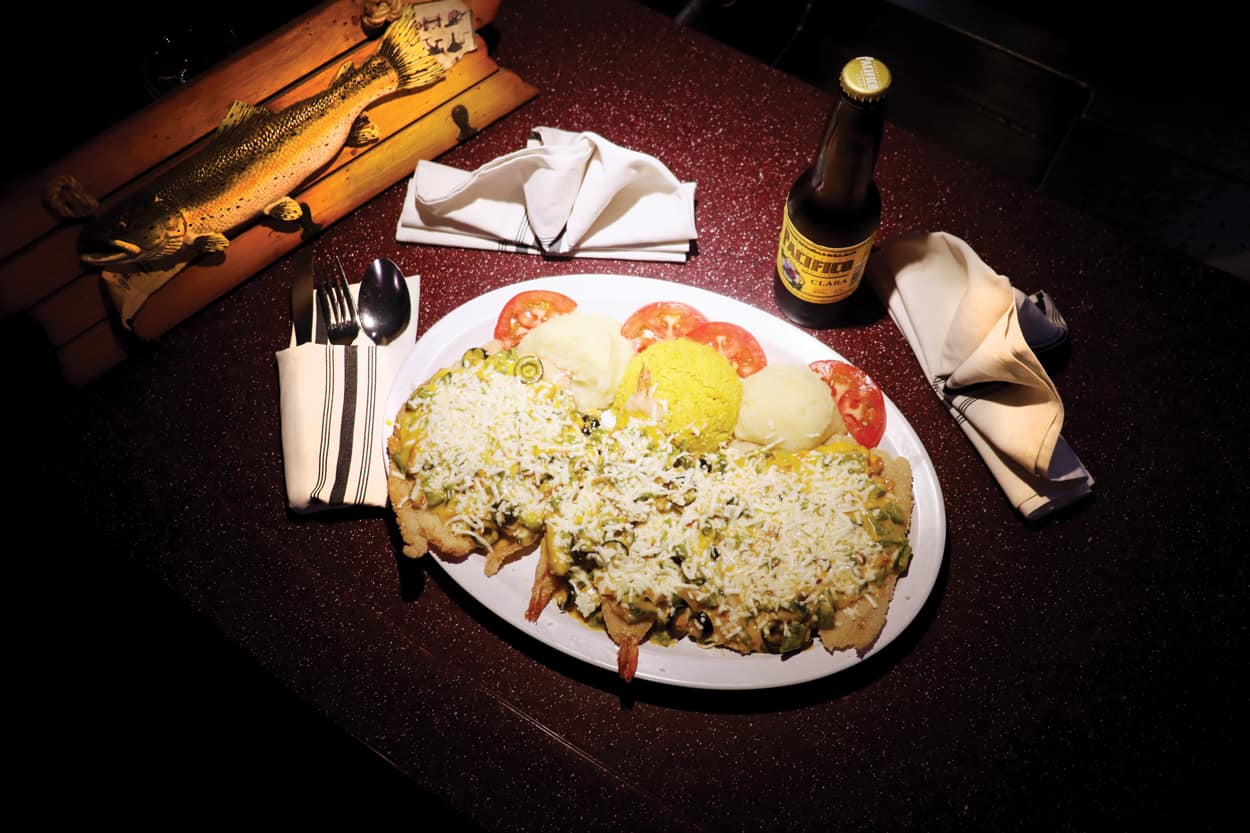 Orcus O Dis is a remarkable heavy metal band from Juárez. They have thousands of followers on Facebook, have toured Europe multiple times, and have produced two studio albums, with a third, Post Mortem, to be released at a highly anticipated concert at the Hysteria Bar on July 2. (You can imagine the atmosphere of a bar called Hysteria: dark, noisy, the floors sticky with cheap beer and the air filled with secondhand smoke).

But few know that Orcus O Dis’s vocalist, Alfredo Rocha, is the chef at Costa Brava, a downtown seafood restaurant only a block away from the Benito Juárez monument and very close to Santa Fe Street Bridge.

“I’ve been in the band for nineteen years and here, in the restaurant, I have twenty-five years of my life,” says Rocha, corroborating this information with Orcus O Dis lead guitarist Emmanuel Gonzalez, who is the bartender at Costa Brava. “Many times I’m cooking and thinking of lyrics for the band and, vice versa, many times I start talking about food with people who come up to us after the shows.”

And despite his rough image—he wears a serious beard and has tattoos all over his body—Rocha always receives his customers with a big smile. You won’t find a restaurant that treats you better than Costa Brava, and this sense of really feeling at home has been part of its success. While other stores at Plaza Insurgentes, where the restaurant is located, have closed because of the pandemic, Costa Brava keeps all their tables occupied during peak hours and weekends. 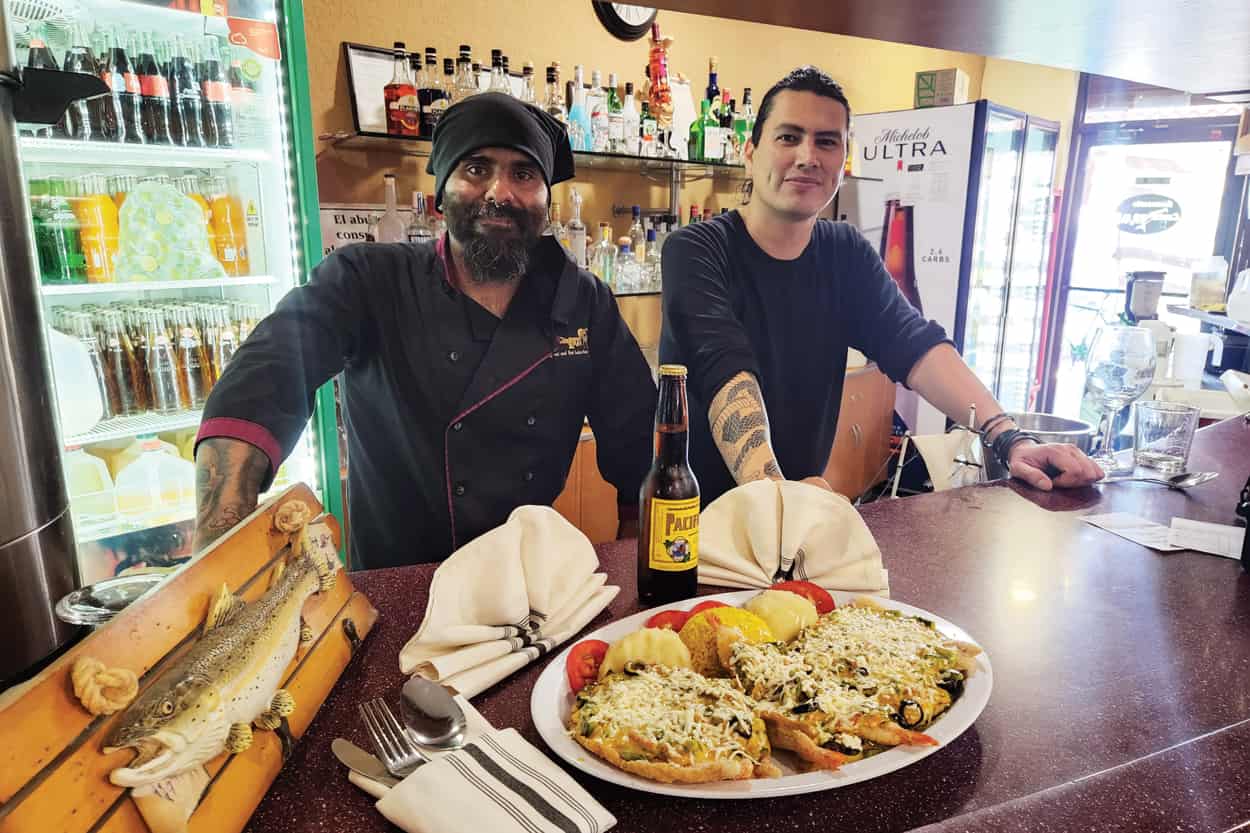 Ironically, one of the restaurant’s specialties is dedicated to Juan Gabriel, a great idol of popular Mexican music who grew up in Juárez. El Platillo Juanga is made with fish fillets, shrimp, and chicken breast empanizada (battered and fried), smothered with salsa de chile California (roasted Anaheim peppers, olives, bacon, and cheddar), and sprinkled with Chihuahua cheese. Very crunchy, and if you love cheese, you really will love this. By the way, if you are afraid of Mexican food, don’t panic—this is not a spicy dish, I promise.

Like all dishes at Costa Brava, El Platillo Juanga is accompanied by mashed potatoes, rice, buttered bread, and a delectable bowl of fish soup. (I must confess, many times I come just for the fish soup, which is as good as that in the Seinfeld episode “The Soup Nazi,” but here no one is yelling “No soup for you!”)

You will need three stomachs to eat this, or you can share it, of course.

“We wanted to honor our great Divo de Juárez,” says Rocha about the dish. “And there’s no better way to honor him than with an exotic dish, just like his life, his music, his character. Personally, I really like his music, his person, his way of being.”

By the way, don’t expect to find heavy metal playing here; instead, you’ll find the music of celebrated Mexican singers such as José José, Vicente Fernández, and the Divo himself, who was famous for wearing sequined suits as he sang the happiest and saddest songs you’ll ever hear. Rocha and Gonzalez know that heavy metal is not music to all people’s ears.

Like all good restaurants in Juárez, Costa Brava serves a respectable variety of Mexican beers and commercial liquors, with classic cocktails prepared by Gonzalez, who stands behind the bar with his long hair in a ponytail and a more serious expression than his lead singer. But come on, there’s no drink that he won’t serve you in record time, almost as fast as he plays a guitar solo on stage. 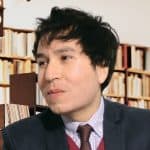 Israel Holtzeimer is the author of the novels Artemisa café and Balada de los ángeles caídos. He is currently the senior editor of Rio Grande Review, a bilingual journal published by the University of Texas, and contributes to newspapers and literary magazines in Mexico and the United States. 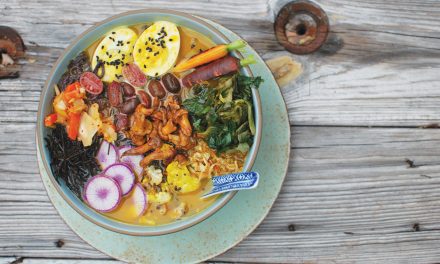 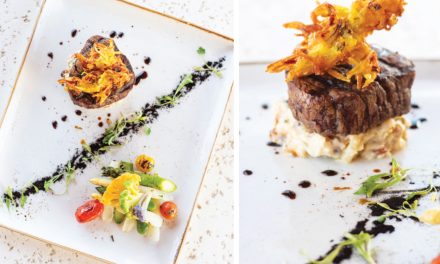 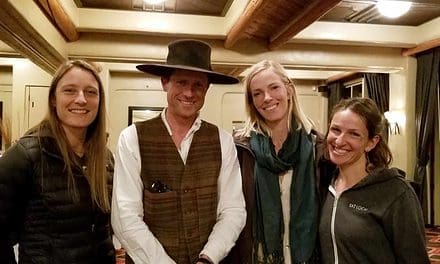 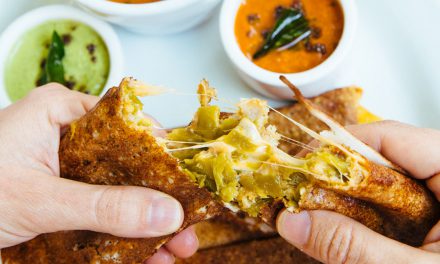