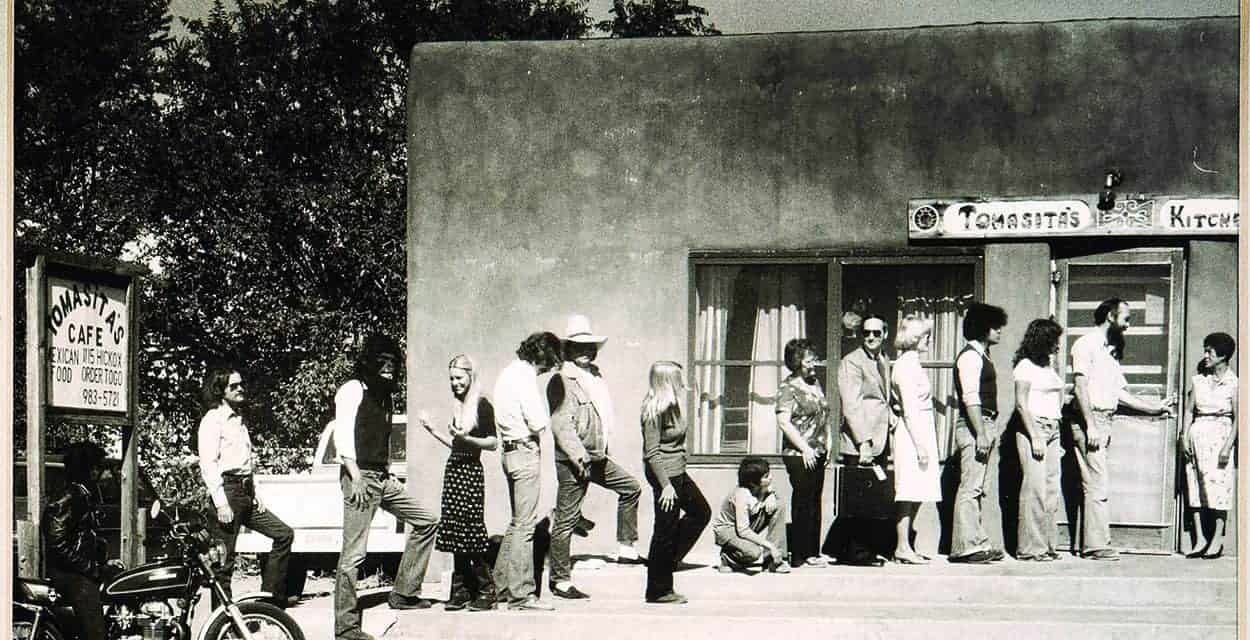 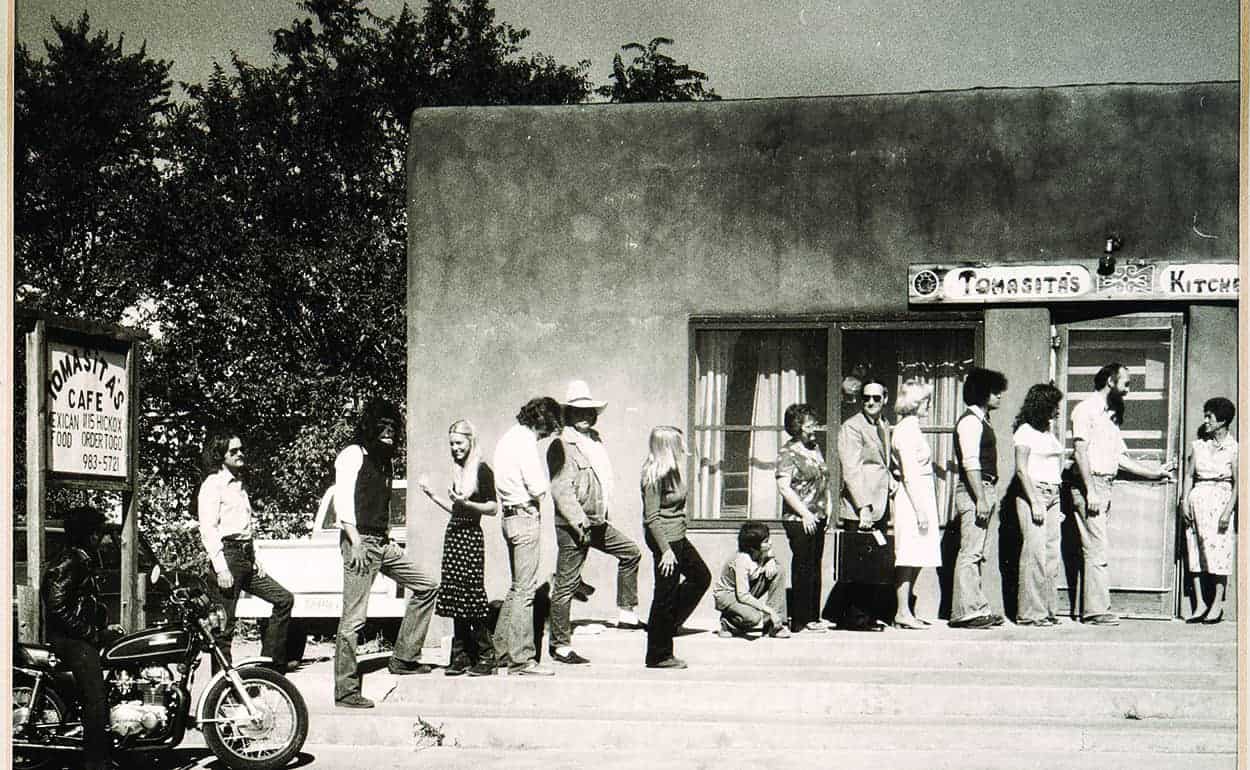 In the land of ubiquitous red and green, what makes a place like Tomasita’s different from the rest? Something must be different for a Santa Fe restaurant to become an institution that has lasted more than forty years. To uncover that difference requires a look at its history. Owner and manager George Gundrey, son of founder Georgia Maryol, proudly advertises Tomasita’s as a family-owned and operated restaurant that treats everyone who works and comes to eat there as family too. And like any family, their roots go back.

Tomasita’s began in the early 1970s and operated for a few years under its original owner before being acquired by Maryol. The food was prepared by a woman named Tomasita Leyba, who George describes as “eighty pounds and spunky.” In those early days, Tomasita’s was housed in a small locale on Hickox Street and staffed by only four employees: Tomasita, her sister-in-law Lala Tapia, a man named Anthony Moya, and Maryol Lebya.

Tomasita provided all the recipes, especially the ones for the red and green chile, and they are the same recipes the restaurant uses today. “All of the little viejitas in the area knew how to cook this way,” says Maryol, “and Tomasita cooked it the way they cooked it, and it’s sort of a lost art.” Not to say that Tomasita was the only one who knew how to cook. Maryol herself learned similar recipes while growing up in the Atrisco barrio in Albuquerque. It was there that she learned to love what she calls the “local comfort food” of New Mexico.

Tomasita’s recipes weren’t just any New Mexican recipes for red and green chile; they were northern New Mexican recipes. There’s a difference, and Gundrey and Maryol want folks to know what it is. “It’s pure chile, it’s not doctored up, floured up,” explains Maryol. “We’re really just trying to bring out the flavor of the chile…[and] we use only chile pods, we do not use powder,” adds Gundrey. They also use a traditional method of cooking the chile. “The method is called Caribe, when you soak it…[after] you clean it really good…and then you blend it.” Following these recipes is an essential part of the continued success of Tomasita’s, and it is also a big part of their philosophy as a Santa Fe institution. “We’re maintaining a culture here, the culture of chile, which is very important.” 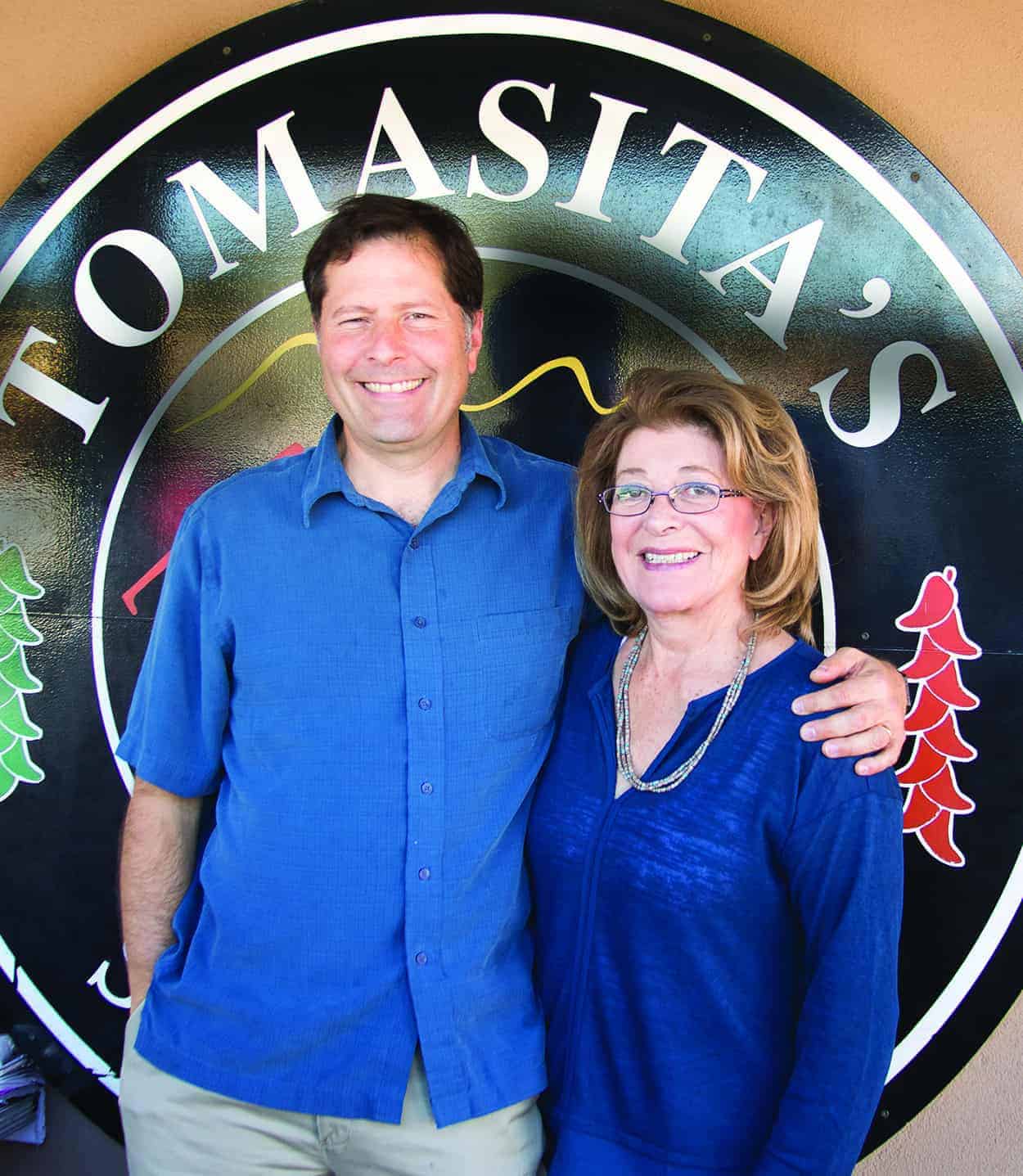 Gundrey and Maryol’s commitment to family and tradition does not end with the recipes. It is also an important factor in how they supply their restaurant. Their chiles, for example, come from the same two farms they have been buying from for at least two generations. These, along with the corn, beef, honey, and other supplies, are bought from New Mexican-owned businesses around the state. Although they promise never to change Tomasita’s recipes, they have made a few environmentally-minded alterations, like switching to non-GMO corn and humanely produced beef, and installing solar panels in Tomasita’s parking lot.

For the folks at Tomasita’s, however, it always comes back to family. Their employees, both past and present, are a testament to that. Take Conchi Magana, for example, who is one of the servers at Tomasita’s and has been working there for thirty-two years. Or Angel, who works cleaning and preparing the chiles and has been working at Tomasita’s since 1983. Four generations of Tomasita Leyba’s family members have worked at the restaurant at one time or another. Tomasita’s is a home to all of them, and to the generations of families that have enjoyed, and continue to enjoy, the food served there. Gundrey and Maryol are aware of this and make it a point to value that relationship with their customers. “All of our food is catered toward the taste of the locals. We really are a local restaurant and we’re here for the Santa Fe community.” 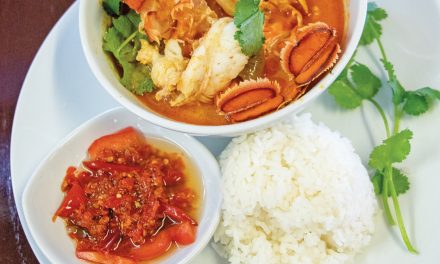 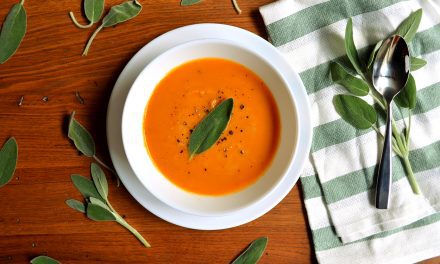 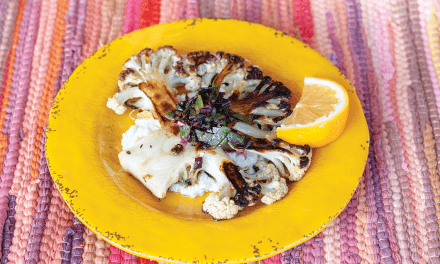 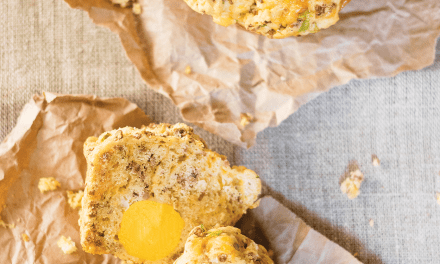