I’m not a beer lover, but I love hops. So I was thrilled to learn about New Mexico’s native hops, Humulus lupulus var. Neomexicanus. Craft brewers consider this North American variety to have a rougher, more bitter flavor than its European cousins. It embodies the flavor of the wild west, and in recent years, New Mexican hops have grown in popularity, appreciated for their novelty, their scarcity, and their unique local flavor.

Despite their name, New Mexican hops (sometimes referred to as neos) are native to most of the western United States. They tolerate drought well and commonly grow near streambeds and riverbanks. You’ll find them all around the state—in the Gila, in the Jemez, in the Pecos, and in many moist spots between.

H. lupulus (common hops) is a member of the cannabaceae family. While it contains no THC and isn’t considered a drug, the female flowers have been used for centuries to induce sleep and reduce anxiety. Herbalists may suggest a pillow stuffed with hops flowers to counter insomnia or a medicinal tea (one teaspoon dried hops flowers in a cup of boiling water, infused for fifteen minutes) as a pre-bedtime ritual. Not to burst anyone’s bubble, but neither has worked for me.

Hops flowers have antibacterial and antimicrobial properties. In fact, they were initially used in beer not for their flavor, but because they helped preserve the brew. Today, hops extract is an essential ingredient in Tom’s of Maine’s deodorant, because it inhibits the growth of odor-causing bacteria.

Hops plants are dioecious, which means male and female flowers are born on separate plants. It’s the female flowers (aka cones) that do the heavy lifting in beer brewing. Many commercial growers pull up male plants, because fertilized cones contain seeds that can have a negative impact on flavor.

So why do I love hops if I’m not a beer drinker? New Mexican hops is a beautiful plant, with large, deeply lobed leaves and stems that can grow up to twenty-five feet per year. Its stems are technically known as bines, not vines, the difference being that vines climb via tendrils and bines use stiff hairs to grasp the item they are climbing. In fact, touching the rough, hairy, sticky stem of a hops plant is an excellent first step in identifying this plant in the wild.

And here’s the best reason to get to know our native hops plant: young shoots make an excellent spring vegetable. Harvest them when the stems are slim and flexible. If you can snap a hops shoot easily, it’s at the right stage for eating. Hops produce two kinds of shoots in spring: bull shoots, which emerge first and are larger and more vigorous than regular shoots; and regular shoots, which are slower to emerge from the ground, but produce many more hops for brewing. Both types of young shoots make for good eats.

As with so many early spring stem vegetables, hops are often described as having a flavor similar to that of green beans or asparagus. Their shoots are slimmer than those of asparagus, but can be grilled or sautéed in much the same way. Try tossing your shoots in olive oil, then sautéeing briefly (2-4 minutes) until the shoots become flexible and the green color intensifies. And while cooking intensifies the bitter flavor of hops flowers, it has the opposite effect on hops shoots, eliminating any slightly bitter flavor found in a raw shoot.

First try preparing hops shoots simply, to get a feel for the flavor, then experiment with adding chopped, blanched shoots to egg dishes, soups, or stews. And if you’re a beer lover, fear not! Harvesting the young bull shoots in spring will actually provide a better harvest of cones later in the season. So you can drink your hops and eat them, too. 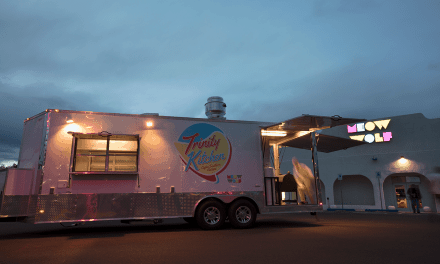 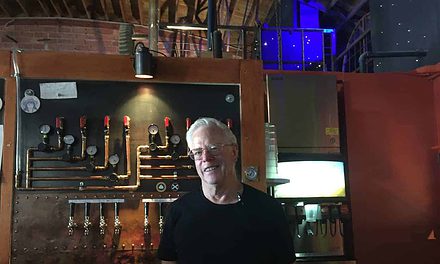 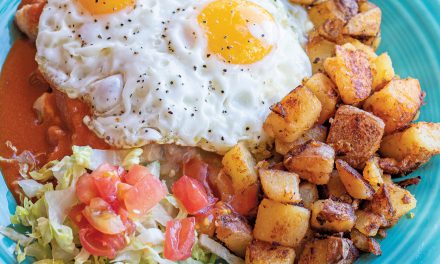 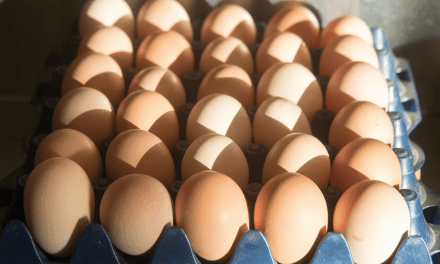 Put an Egg on It