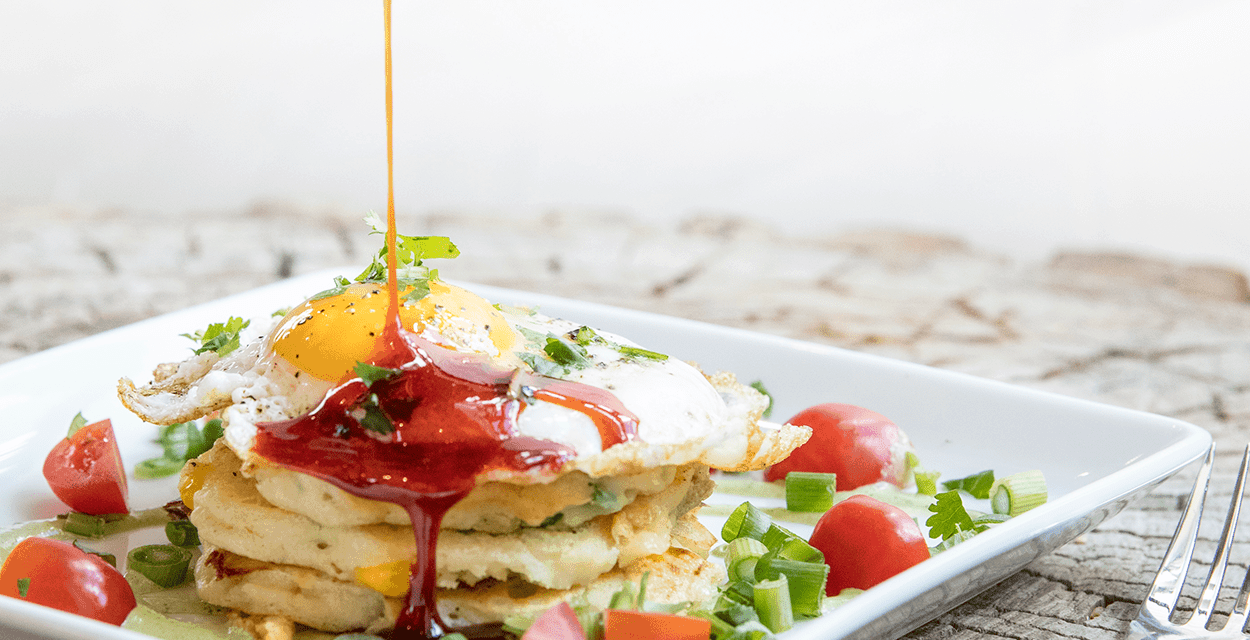 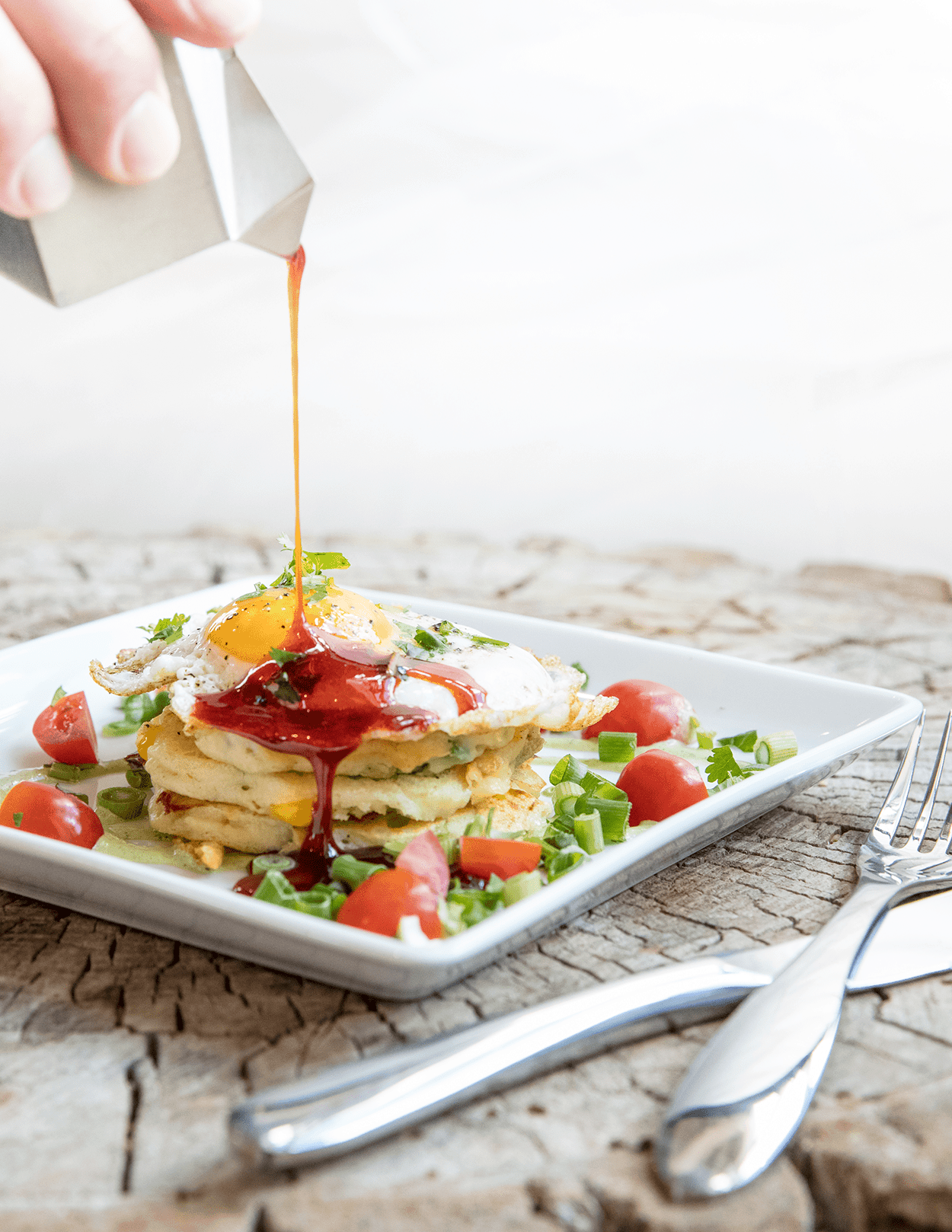 Erin Wade, owner of the beloved Vinaigrette, announces that the Santa Fe cafe and mercantile, Modern General, will be opening a second location in Albuquerque.

Whether it’s for dining on-the-go or a leisurely meal, Modern General brings the concept of Breakfast All Day to a new level. In proud practice of old-school methods, everything at Modern General is lovingly crafted in-house and the diverse menu of fresh, nutrient-rich, thoroughly accessible offerings presents conscientious cuisine without the pretense.

As a café, Modern General’s menu is extensively expanded from the flagship location in Santa Fe and offers a plethora of options for breakfast, lunch and brunch. The bakery provides a variety of offerings including kolaches, cookies and fresh baked breads – all made from scratch. The food offerings expand further into five additional categories; Scrambles and Omelettes, Grains and Greens – which includes diverse breakfast bowls such as “Pho-sole” (a hybrid of Pho and Pozole) and “Mom’s Oatmeal,” Biscuits & Toasts – sandwiches and handhelds, Fruits and Granolas – featuring house-made yogurt, and Modern General’s famous “Modcakes.”

Still inspired by the classic general store, Modern General also hosts a mercantile featuring a curated collection of home goods and wares hand-picked by Wade for the modern patron along with select grocery offerings beside Modern General’s housemade granolas, yogurts, and sauces as well as fresh baked bread from the bakery. A veritable culinary emporium, Modern General is a new breed of the one-stop shop. 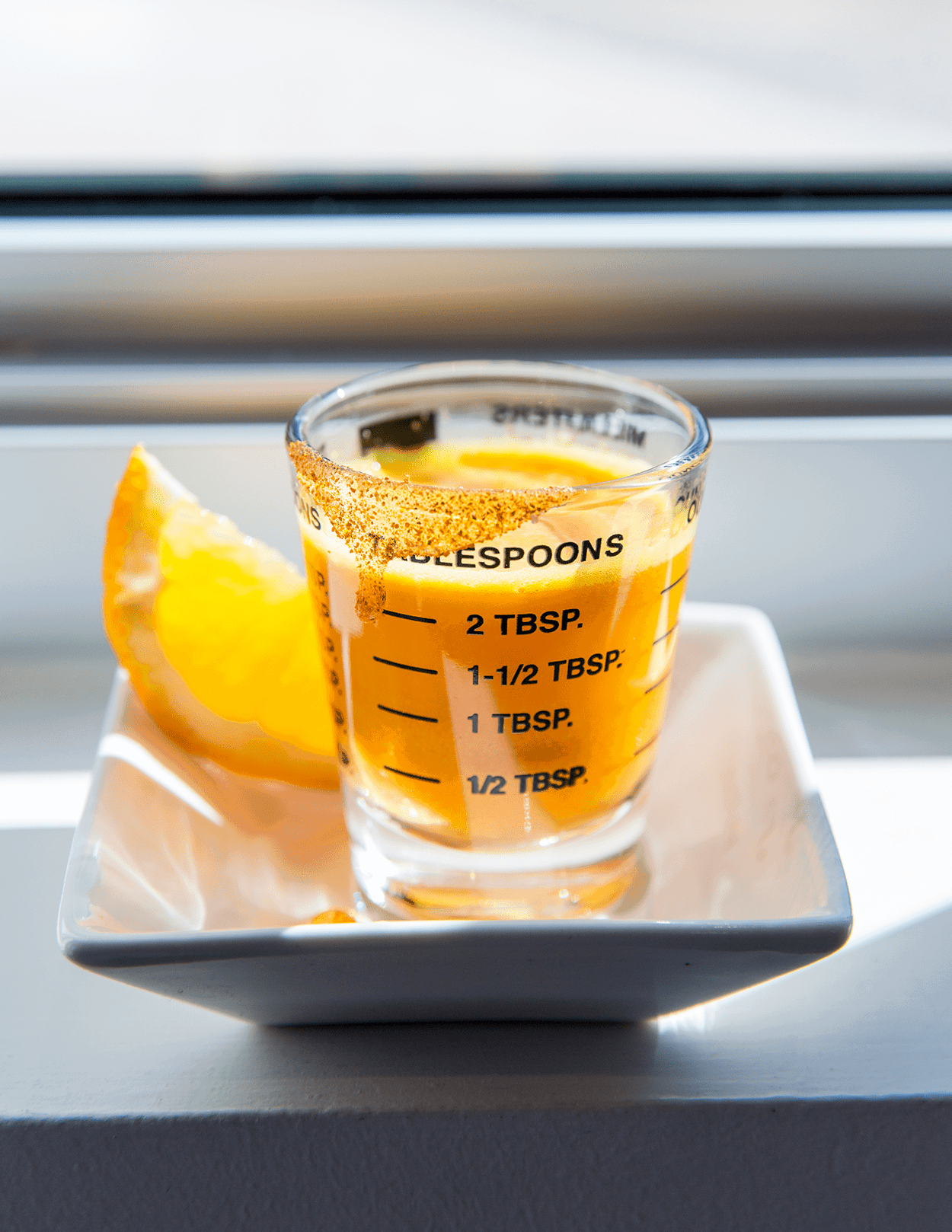 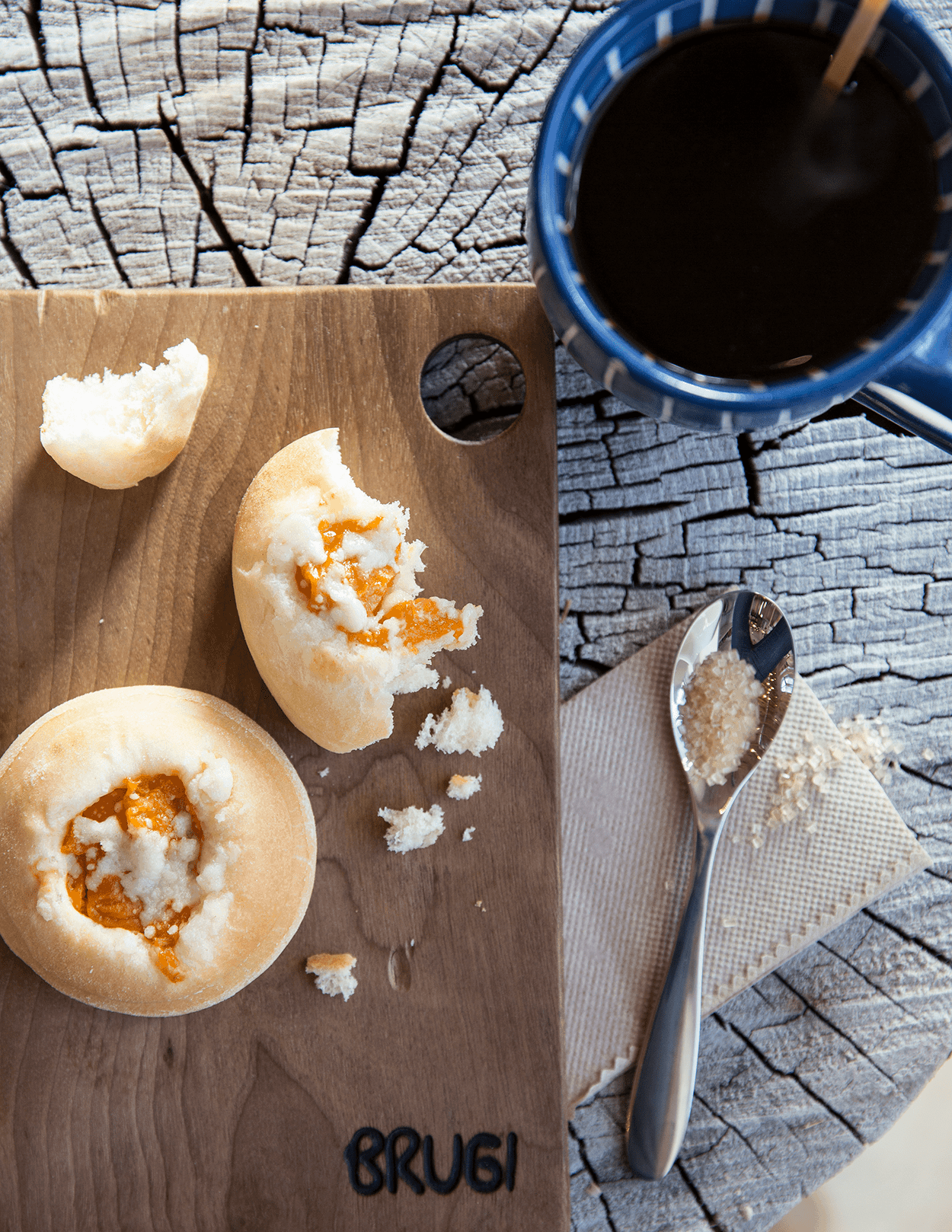 Modern General brings options for daily wellness and weekend brunching with an expansive beverage menu with “Coffee and Tea” including options to add homemade or adaptogen stress-busting syrups, “Warm and Curative” options such as Bone Broth and MG Healing Hot Chocolate, fresh cold-pressed juices, smoothies, “Health Shots,” and “Potions and Infusions” – shaken coffee and tea drinks, as well as Mimosas and Bellinis, Shandies and Micheladas, and a selection of wine and beer.

Designed by Wade and Maker Architects, Modern General brings a lighter and brighter ambiance to the former space with a newly relocated kitchen and the addition of clerestory windows as well as beautiful horseshoe bar and which exposes the naturally high ceilings. The sunny yellow accents in the vintage diner barstools and banquettes reflect the rise and shine appeal of the concept, while signature brand elements such as plank wood flooring, woodcut signs and midcentury Eames and Saarinen chairs give the space a hip but organically warm atmosphere. 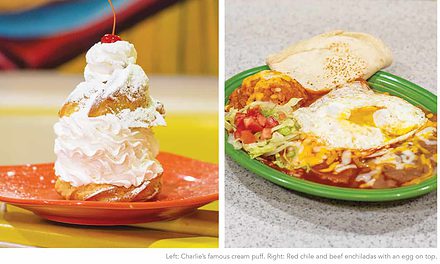 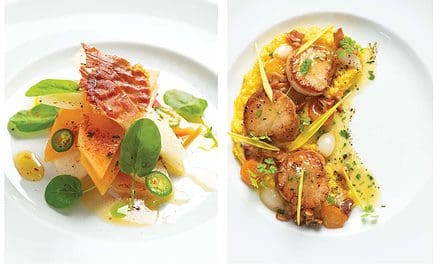 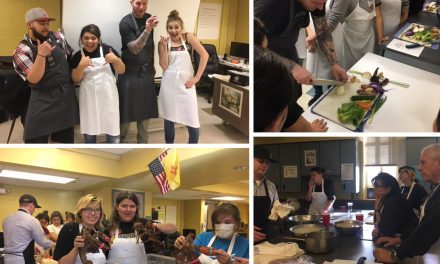