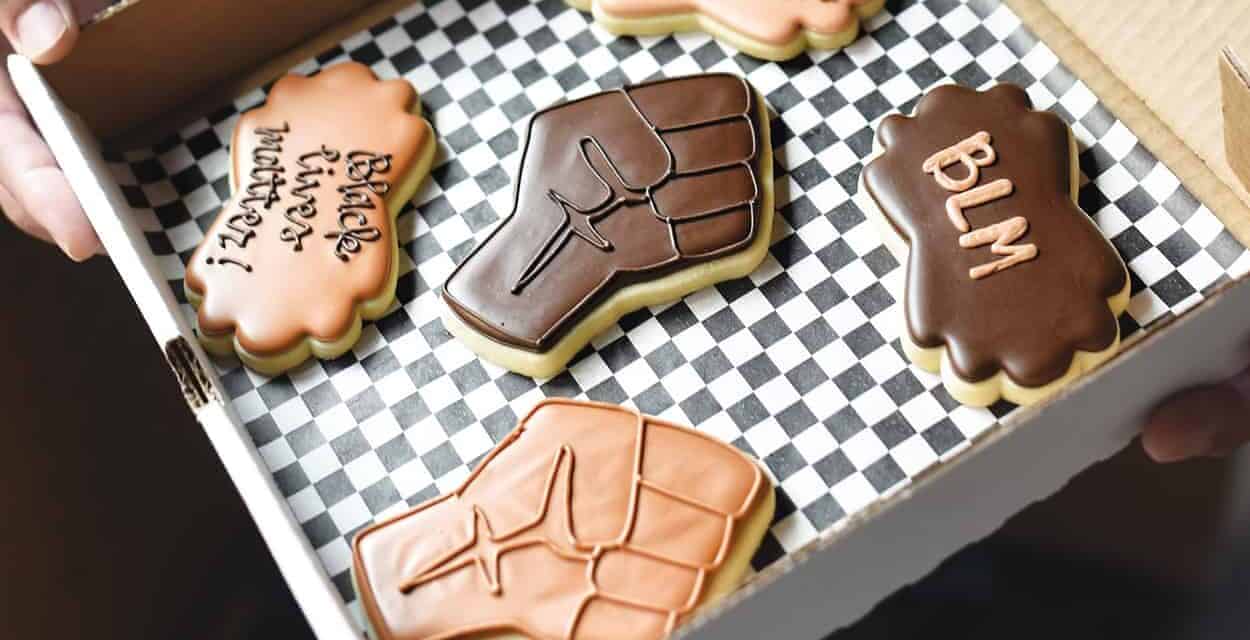 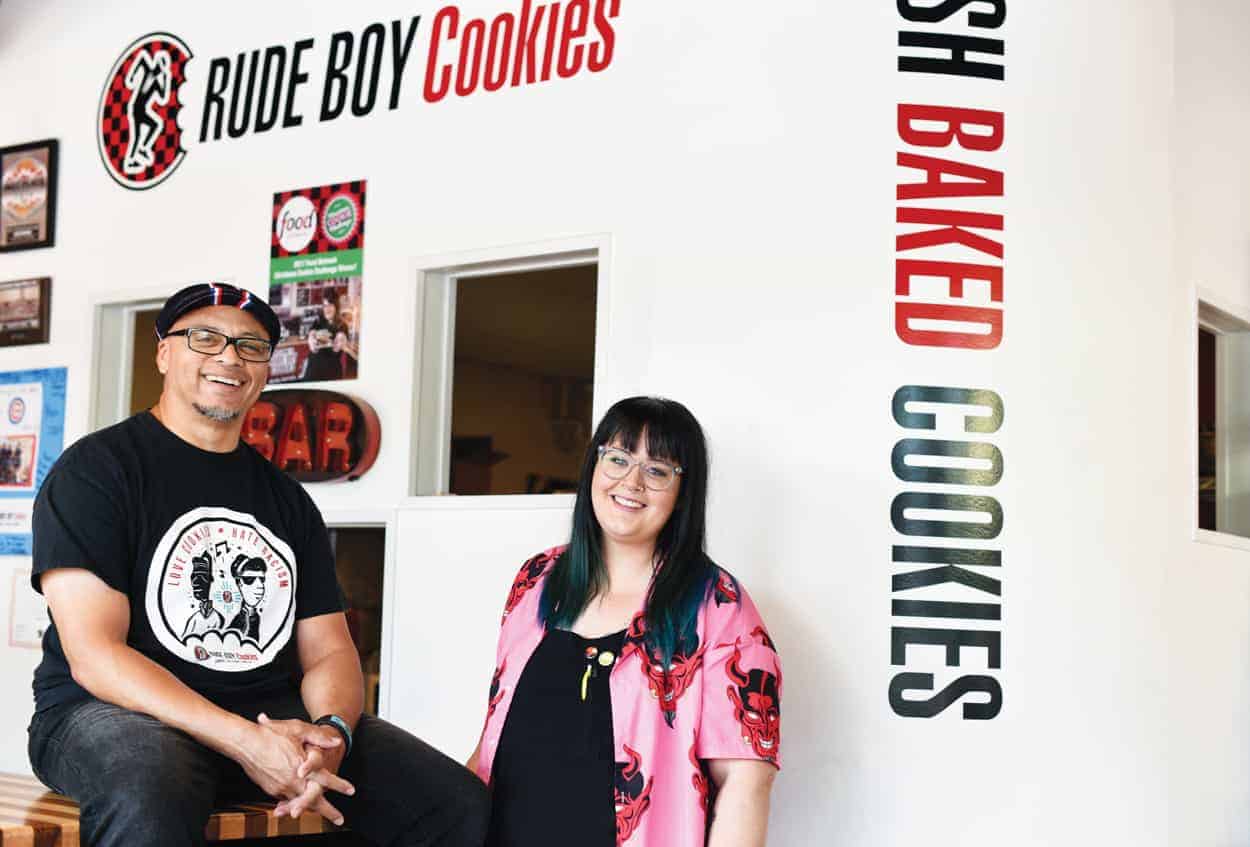 When Mike Silva and Kristin Dowling opened their first Rude Boy Cookies location on Harvard in Albuquerque, they installed a walk-up window with the idea that, since it was near the university, they’d get a lot of pedestrian traffic. Although they didn’t end up using the window as much as they expected in the intervening years, Silva says it’s become a saving grace during the pandemic. “We have a 1,200-square-foot location there, but we haven’t been able to have customers inside for months. Now, the window is how we do practically all of our business.”

Rude Boy Cookies has been serving delicious and award-winning cookies and ice cream sandwiches in Albuquerque since 2014. They’ve been named Best Cookie in Albuquerque The Magazine’s Best in the City for four years running, and Dowling, co-owner and head baker, won The Food Network’s Christmas Cookie Challenge in 2017. With the city’s only milk bar and gluten-free and vegan cookies available to boot, Rude Boy is a unique gem in Albuquerque’s food scene.

Like many food businesses in Albuquerque, Rude Boy Cookies has been hit hard by the pandemic, Silva says. “We’ve had to open and close, open and close. We have three locations, and two were closed for months. Right now all our locations are open, but with reduced days, reduced hours, and reduced staff.”

Rude Boy Cookies was founded around the theme of ska music, a lifelong passion of Silva’s. “Ska is rooted in this two-tone theme, black and white—it’s multiracial. Every ska band I’ve been in is multiracial. It speaks to community, to brotherhood. So when I started the cookie shop with Kristin, we knew we were going to be community-engaged. We knew we were going to try to make a difference in Albuquerque.”

This commitment has guided the way Rude Boy has done business since the start. Each year they’ve made special cookies for Martin
Luther King Jr. Day and for Pride, and they have frequently donated to local nonprofits. In recent months they’ve created a Black Lives Matter cookie box, donating part of the profits to ACLU New Mexico.

Now, in light of the pandemic and the protests against racist violence, Silva is working with some other members of the Albuquerque business community to expand on his commitment to the people of Albuquerque in this unprecedented moment. 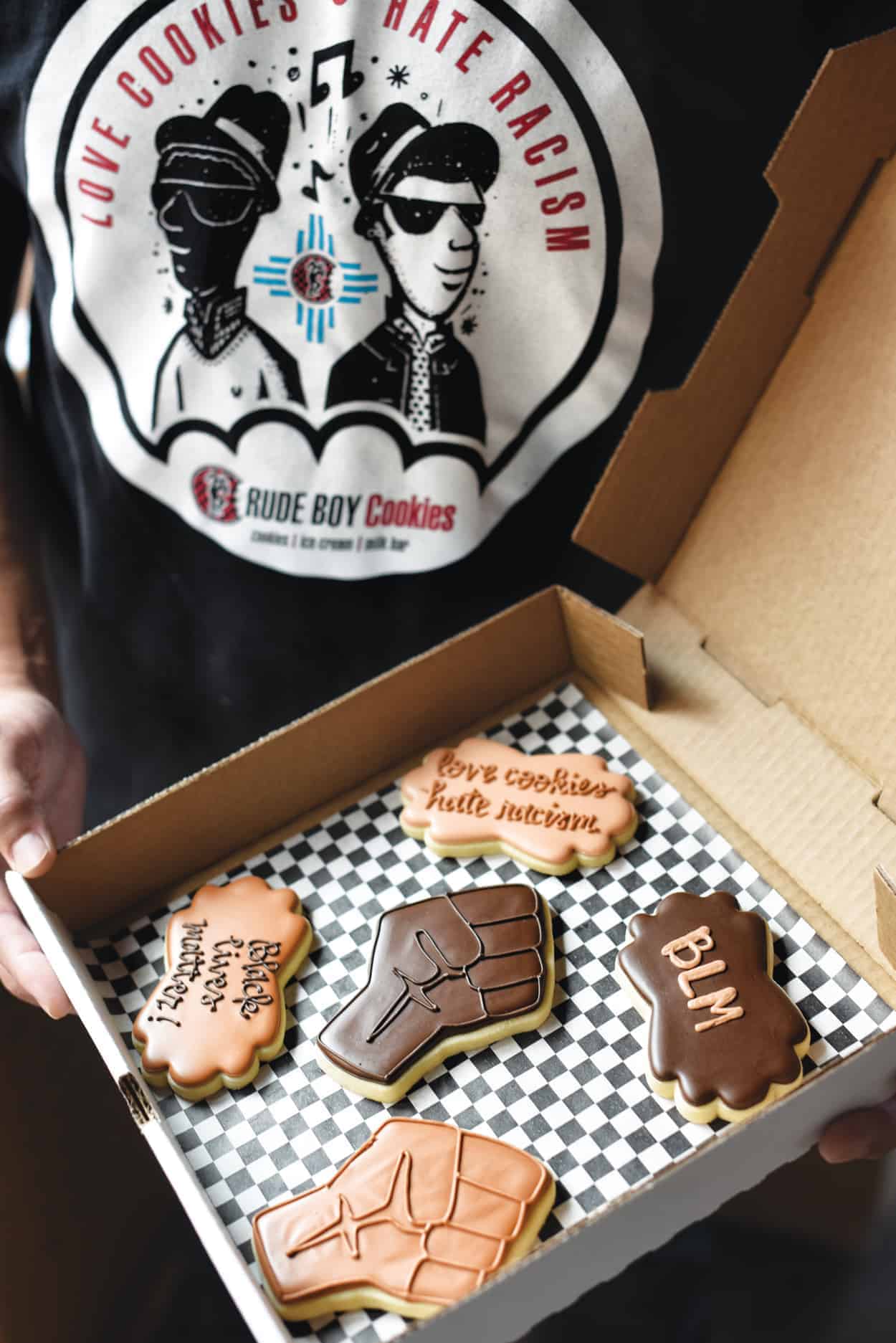 “Myself and my buddy Charles Ashley III [who owns local tech business Cultivating Coders] have always been impacted by systemic racism. But when George Floyd was killed, it was a turning point for the two of us specifically. We decided to use our platforms to make a difference.”

Silva and Ashley III came together to create community events and raise funds for local anti-racist nonprofits. Because of social distancing guidelines, they’ve had to be imaginative with how they organize these events.

After reaching out to other local business owners and people with significant platforms in the area to join their efforts, Silva and Ashley III quickly expanded their base. Silva realized that managing the events themselves wasn’t going to be sustainable. They took some time away from organizing events and reimagined the impact they could make, and how best to do it. They named their new campaign Burque Against Racism and partnered with the Albuquerque Community Foundation so that, Silva explains, there’s a place for people to donate that’s totally transparent and that will distribute the funds to the Black community.

Burque Against Racism will raise funds for the Albuquerque Community Foundation through donations and sales of their new merchandise that includes yard signs, hats, T-shirts, and a special Black Lives Matter towel designed by Kei & Molly Textiles. He hopes that more local businesspeople will join the campaign and use their platforms to let people know that Albuquerque will fight for Black lives.

Silva says that the way he expects Rude Boy—and other businesses in Albuquerque—can make it through the pandemic and the uncertainty of the present moment is by sticking together. “You have to be willing to check your ego if you want to survive this thing,” he says. “You have to reach out, to ask for help, to partner, to be a part of something bigger than yourself. We did a take-home movie night kit with some other businesses recently: cookies from us, a pizza gift card from Dion’s, popcorn from The Cornivore, and a movie pass from Comcast. Next week we’re doing a collaboration with Tractor Brewing, a cookie and beer pairing.” His message is to work with other businesses that are struggling right now. “We all need each other.” 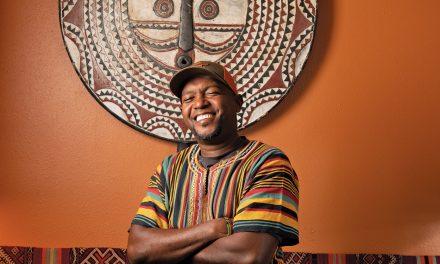 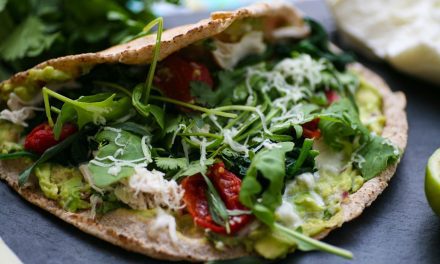 A Couple Trucks Closer to the Filling Station 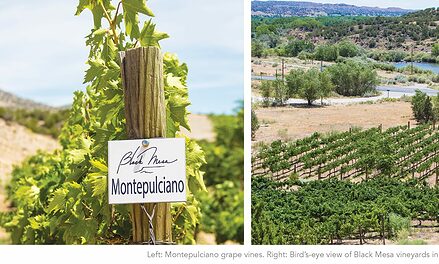 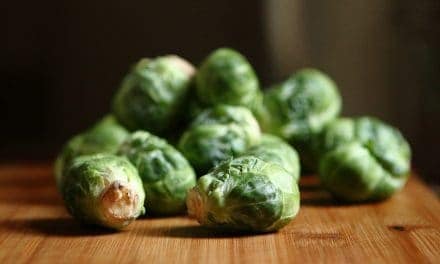