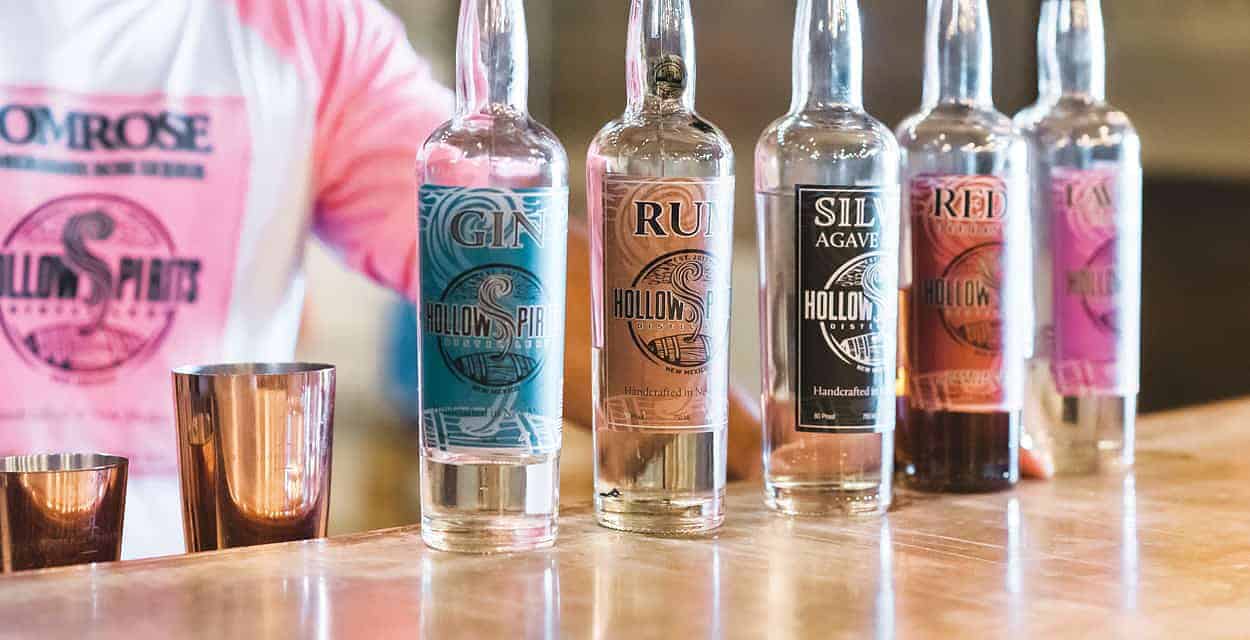 Looking Forward to Being Full Again 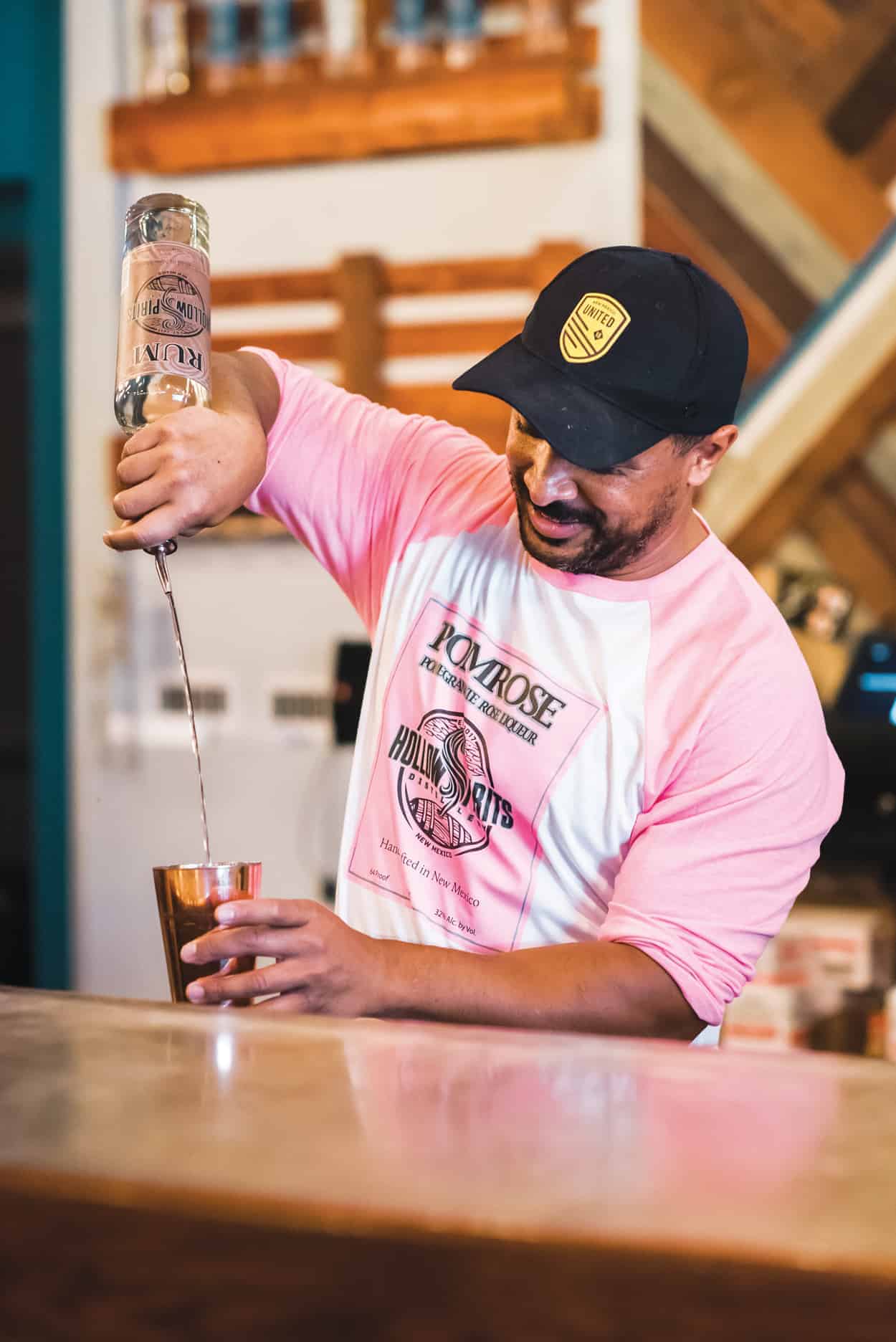 When Frank Holloway opened the Hollow Spirits Distillery in 2018, it was the culmination of his life’s work. Holloway has worked in bars and restaurants since he was a teenager. Starting as a busser and moving his way up as bartender and then manager, he immediately took to the fast-paced and social nature of the food and beverage industry.

But the more he worked, the more he realized how little he knew about aspects of the industry he did not experience on a daily basis. So Holloway worked in the distribution side for a few years before becoming the general manager of the Fat Squirrel in Rio Rancho. After that, Holloway was ready to make the jump to ownership, and in 2013, along with four friends, he opened Red Door Brewing Company.

Holloway left Red Door after a year, and at the urging of a friend, looked into the prospects of opening a distillery. He crunched the numbers and used his experience from the previous twenty years to develop a successful business model. “Distilleries around the country are exactly where breweries were, just ten years behind the times,” says Holloway. “And then we’re New Mexico, which is usually five years behind that.”

In Albuquerque, especially, the craft brew market has become fairly saturated, but there are still relatively few distilleries, and the potential to get in on the ground floor was appealing. In addition, adds Holloway, “I’ve bartended a lot, and mixed drinks are just fun.”

With his mother, Donna Salas, as CFO, Hollow Spirits opened with a full kitchen and inventive drink menu. Relying on his years in the industry, Holloway’s guiding principle was to allow everyone involved to put their creative stamp on their daily work, from the large backsplash that Salas designed and built behind the bar to chef Tristin Rogers’ menu or the bartenders’ and mixologists’ imaginative drinks, like the I Don’t Want No Shrub (vodka, cucumbers, M’tucci’s Strawberry-Basil Shrub, lemon juice, and simple syrup). As Holloway describes it, he’s steering the ship, and as long as it’s going in the right direction, he doesn’t care who or what is on board. “Everyone has free rein on what they want to do,” he says. “If you have a passion and want to create things, customers will get excited by that stuff.”

Enter COVID-19. When closure orders and quarantines first came in mid-March, Hollow Spirits closed for a few weeks, and at that point, Holloway admits that they were happy to take a break from the unrelenting pace of opening and owning a small business. They received a PPP loan that allowed them to keep on staff and eventually reopened for takeout, selling bottles of their juniper-forward gin, rum created from fermented blackstrap molasses, and vodka made with red wheat. Holloway describes this phase as “treading water.” 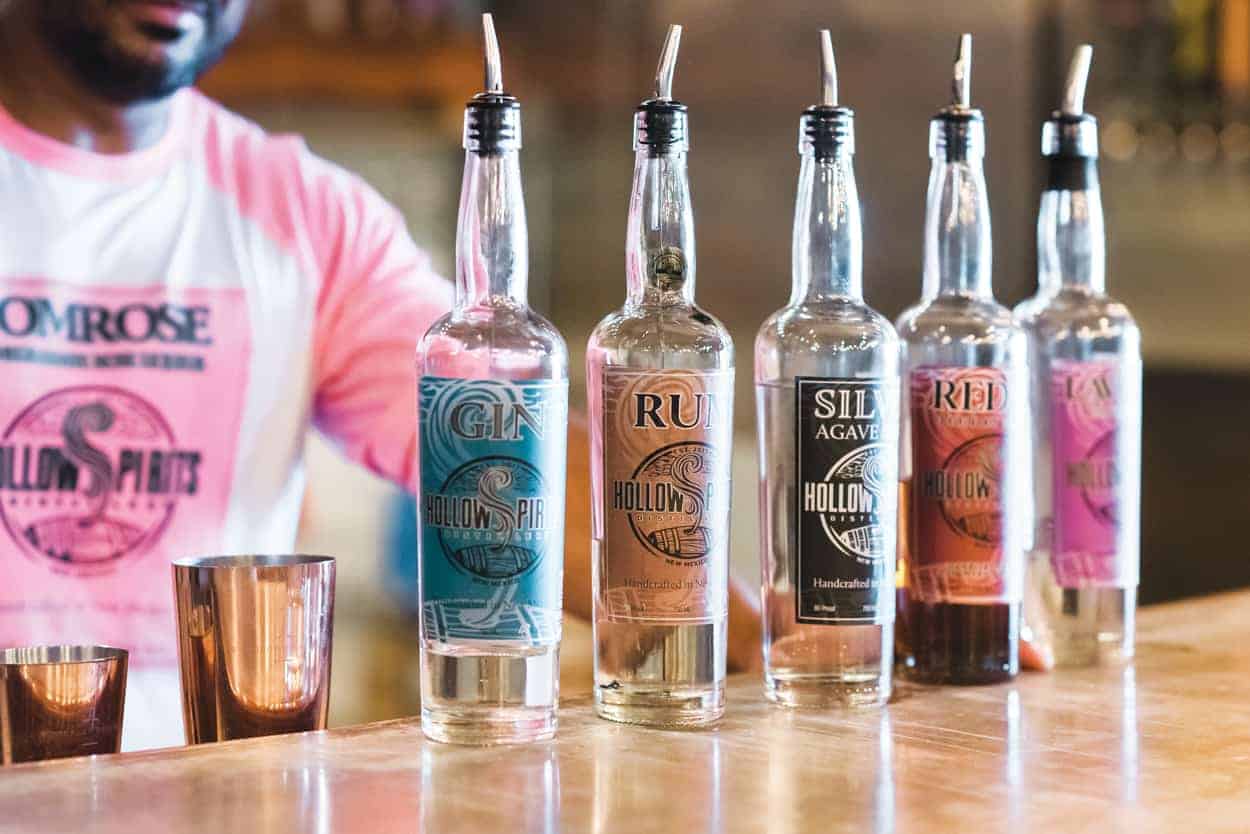 When they fully reopened in June, customers responded in force and they were as busy as they had ever been. By July, renewed restrictions forced them to cut back to 50 percent of their outdoor capacity, and although they were doing slightly better than treading water, it wasn’t sustainable. “You don’t usually have a business plan that says ‘Hey, let me operate at half of my outside,’” comments Holloway.

The one bright spot was that they were able to continue production, and retail sales have remained steady. Thanks to his experience in distribution, Holloway and Salas have already been able to get their bottles into more than thirty-five retail outlets, including the majority of Smith’s grocery stores in the state. “Distribution was our long-term goal. It just came out a little faster, and now with this, we definitely want to distribute more because, at least, that will be consistent.”

However, as they note, retail sales are not a perfect substitute for a busy taproom. The retail price of a bottle pales in comparison to what that same bottle would generate through mixed drinks.

But in the meantime, they’re doing their best to stay in business while providing a safe environment for employees and customers. Holloway has been flexible with staff and, for anyone who has not felt comfortable coming to work, he has agreed to hire them back once they do. And like many distilleries, they are producing hand sanitizer, which is available at all the tables at the distillery. But there’s only so long this status can be maintained.

Colin Keegan, owner and founder of Santa Fe Spirits and former president of New Mexico Distillers Guild, who is currently a board member with the American Craft Spirits Association and Distilled Spirits Council of the United States, readily acknowledges the challenges for small distilleries in New Mexico. While he supports the safety orders issued by Governor Michelle Lujan Grisham, he believes not enough is being done to support small businesses across the board, especially distilleries.

Due to their size, distilleries haven’t been able to compete with restaurants or even breweries, both of which are bigger industries in the state and have more capacity to lobby the administration and lawmakers. “If you don’t have big pockets, you’re just not going to be able to make it,” he says.

For example, Keegan wants exceptions to be made to allow online sales or to enable distilleries to sell drinks to go, but according to him, this move has been beaten back by distributors and restaurants who view this as competition.

Holloway shares much of this frustration. As of July, he was in regular contact with government officials and other restaurants to ensure they were following the governor’s orders. However, he admits that could change. If going out of business becomes a serious reality, Holloway says that fully opening the taproom will be seriously considered. “If Hollow Spirits goes under, it’s not as if I’m able to take a two-month vacation and start another business,” says Hollow. “This is it.”

Eight Around the State: Craft Distilleries and Craft Cocktails 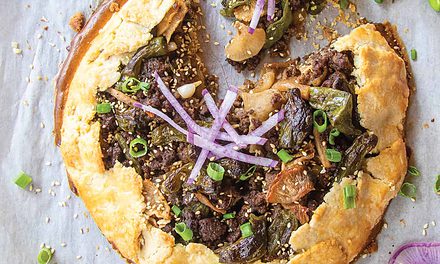 Celebrating Fall with the Galette 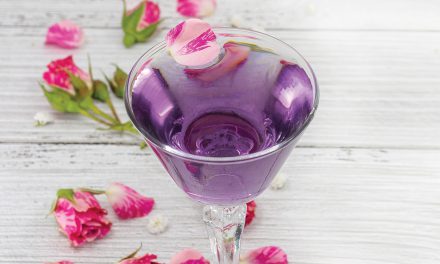 Cocktails with a Cause 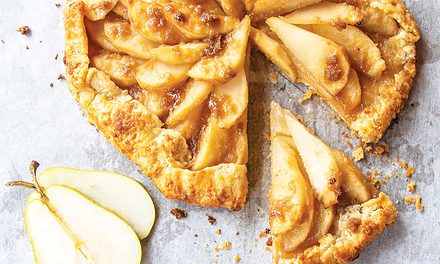