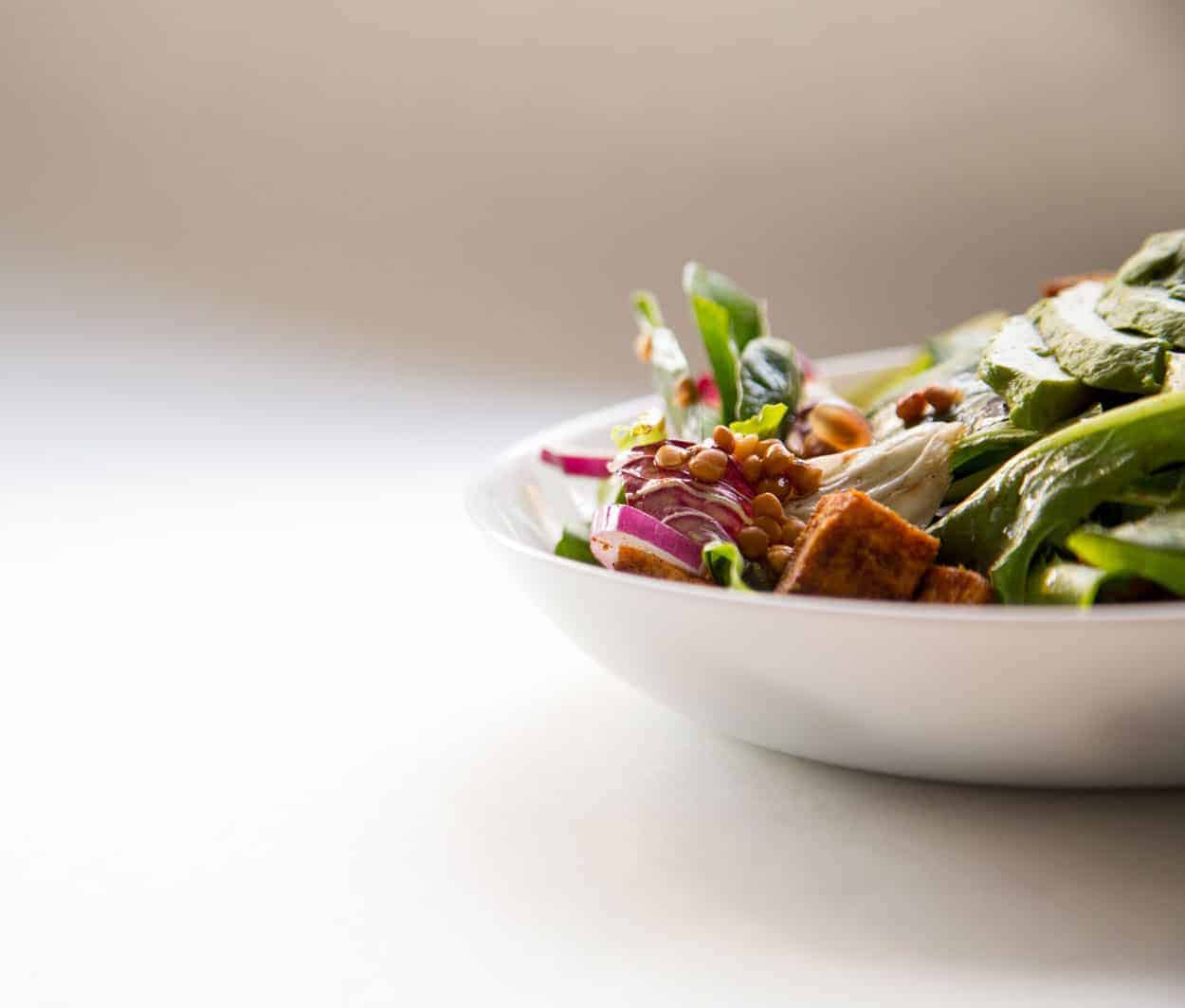 Twenty-five years ago I stopped eating meat. There was no moral tussle. I was paying the price of dietary indiscretion in an exotic locale: Anything other than plain rice and boiled water resulted in a spectacular relapse. Weeks passed, and I delicately introduced more challenging fare. Broth, boiled carrots, bread, some fruit; at least I would not get scurvy.

The weeks became months. I dreamed of meat. Grilled lamb chops, to be precise (I was in Wales). Tasty, scrunchy, juicy, chewy, greasy, all in one bite, nothing compares, right? I planned carefully: two chops for Saturday lunch, and if I suffered, Sunday to recover. I walked down to the village shops and into the butcher’s, white tiles, sawdust on the floor and pink and white sides of lamb swinging from racks behind the counter. The butcher had his back to me, busy with a cleaver. I paused on the threshold, took in the sights and smells of his trade, then turned on my heel, never to return. I had lost the conditioning that allows us to eat meat, conditioning necessary for so many things we learn to enjoy when we leave our mothers’ breasts. We are not born with a taste for coffee, green vegetables, pickled herring, red chile or meat.

Mahatma Gandhi advised us “Keep your habits positive because your habits become your values.” It is pragmatic advice, clearly making habit the donkey pulling our carts. And so it was: An unapologetic carnivore who particularly enjoyed the more unusual cuts found justifications for a vegetarian diet, and accidental evolved into righteous.

That was before we knew about greenhouse gasses, before the diabetes and obesity epidemics, before peak oil. Innocents that we were, flight was glamorous, and we were still getting used to the idea that cigarettes are bad. Being vegetarian was downright bizarre.

Now, animal husbandry has its place, and agrarian man is closely tied to his animals. There used to be animals in town, too, where goats, chickens and pigs did the work of today’s refuse truck. Life in mountain regions and northern Europe depended on animals processing grass into meat, milk and wool. Without roads and trucks, your cows but not your apples could walk themselves to market, and meats and cheeses could be stored for winter. A meatless diet for the poor of northern Europe was unrelentingly grim, consisting of rye bread, porridge or potatoes, depending where you were.

But that was then, when meat was as often a condiment as the foundation of a meal. The population of Crete has one of the best life expectancies in the world, very likely related to a diet that averages less than two ounces of meat a day. In the Valley of Mexico, where there were no agricultural animals before Cortes, many dishes still reflect that past and have just enough meat to give a touch of texture and flavor. Now there are many more of us eating more meat and dairy than ever, and it does not come from quaint smallholdings in a fold in the hills.

Eighty percent of US agricultural land is raising animals or the crops to feed them. That accounts for half of all the water we use and one fifth of our oil consumption. A United Nations report in 2006 (Livestock’s Long Shadow) found the world livestock industry accounts for 18% of greenhouse gasses, more than the entire transport sector. The inconvenient truth for Al Gore is that he does not mention the UN’s finding that livestock production is one of the major causes of the world’s most pressing environmental problems. If we eat less meat and dairy, we can even grow bio-fuels without driving up the cost of tortillas in Oaxaca. Foregoing animal products has the same effect on your carbon footprint as changing to a Toyota Prius with no capital expense.

Health? Weight maintenance? The environment? Labor conditions in the packing industry? The treatment of food animals? The concentration of toxins in the food chain? E-coli? Mad cows and elk? Choose a plant-based diet for your own reasons. It is not just Paul McCartney telling us now. Even the USDA food pyramid recommends getting more of our protein from beans, peas, nuts and seeds. You don’t trust Macca or the government? How about the radicals at the Mayo Clinic? “…it’s no surprise that on average, vegetarians are thinner than their non-vegetarian peers. And eating a mainly plant-based diet can reduce the risk of heart disease, high blood pressure, type 2 diabetes and certain types of cancer.”

Switching to a completely vegetarian diet is hard if you do it abruptly, but not for nutritional reasons. No, the hard part is missing out on all the sensations you enjoy as you eat a piece of fried chicken. You hear, see, and smell it frying, pick it up and feel its crispiness and warmth, inhale as it meets your lips…and you have yet to take a bite. What you have to do is learn to cook, to make vegetarian food interesting and satisfying, and that has been and continues to be the fun of the journey. Fortunately most people of the world, not only in Crete and the Valley of Mexico, while not thinking of themselves as vegetarians, have developed pedigreed cuisines using little or no meat. It is in their vast experience that I find inspiration. Edward Espe Brown’s Tassajara Cooking raised vegetarian food in the US from its hippie everything-in-one-pot image and was revolutionary in its time. His many successors, compiling Vegetarian cookbooks with a capital “V”, rarely excite me. Absence of meat is not a coherent theme, and while the individual recipes may be fine, they do not hang together. You have to figure how to use the other twelve cups of your butternut squash when the gnocchi recipe only used one. So my library contains shelf-feet of meat recipes bound between the pages I refer to again and again.

Ghandi offered further guidance: “Keep your values positive, because your values become your destiny.” Or as John Muir taught us, everything is connected. Your choices, our fate. Pass the falafel, will you? 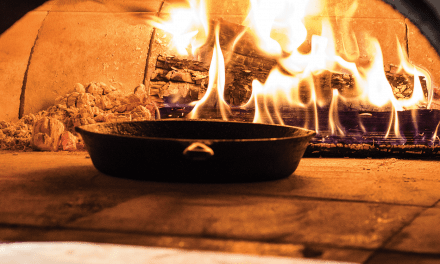 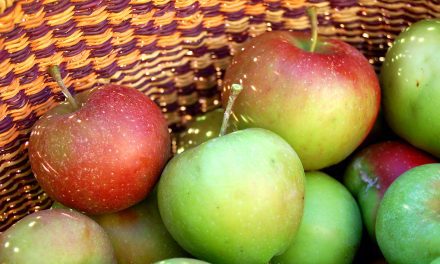 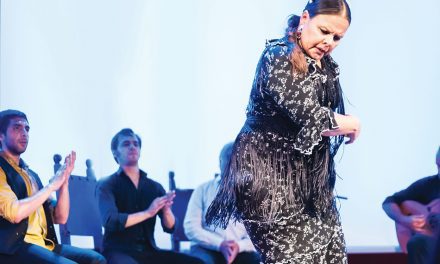