Critical Aid for the Navajo Nation and the Pueblos 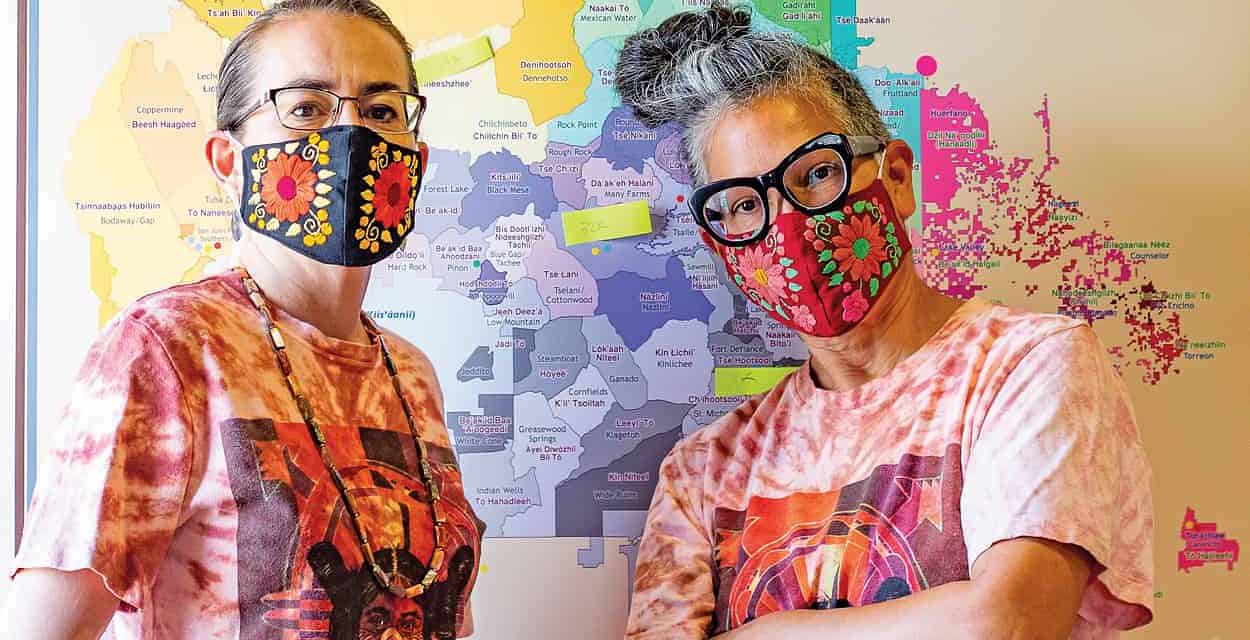 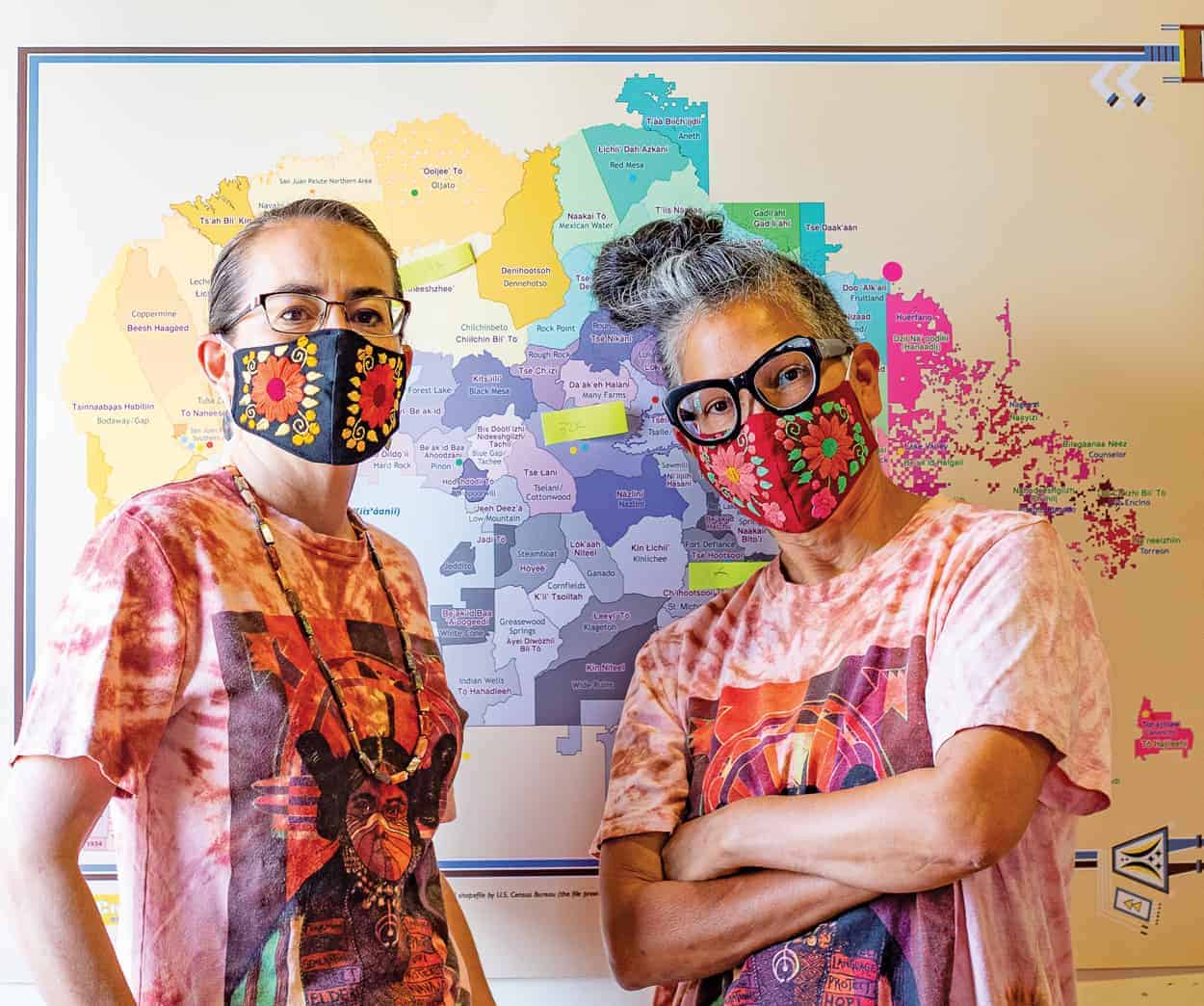 On May 18, the Navajo Nation’s COVID-19 infection rate surpassed that of New York State to become the worst in the country. As of June 9, the total number of confirmed positive cases was 6,150, in a population of 173,667 (as of the 2010 Census). This rate is despite having one of the strictest stay-at-home policies in the nation, with a curfew and mandatory masks in public.

An underfunded healthcare system and limited access to running water and electricity helped create the conditions for the virus to spread quickly, as well as the generally overcrowded living conditions on the reservation. For many on the reservation, the historic symbolism of a swiftly spreading disease brought to them from the outside is especially cruel.

You may have seen the photos of actor Sean Penn and his nonprofit Community Organized Relief Effort, or CORE, showing up in the Navajo Nation to distribute PPE and COVID tests. While it’s a commendable response, Navajo leadership has made it clear that the resources to handle this pandemic should have come from the federal government, which distributed disaster funding to other state and city governments, and which has treaties with the Nation for just such instances. The relief funding that they were provided came six weeks after it was promised, and only after the Navajo Nation sued the federal government over who was eligible for the funding. During a pandemic, six weeks makes a big difference. 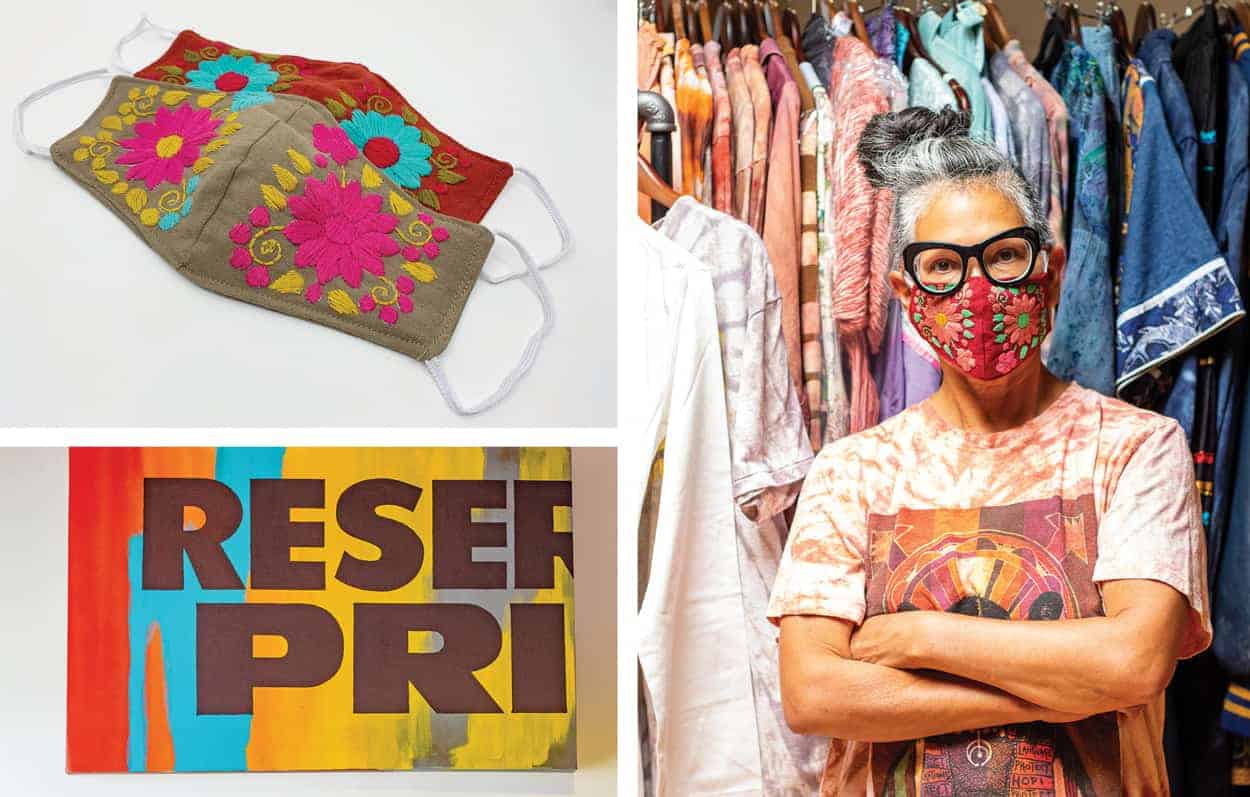 Since government response has been slow or nonexistent in handling the pandemic’s effects in the Navajo Nation and the Pueblos, local businesses and organizations have stepped up to help.

Through the month of May, Bow & Arrow Brewing ran a fundraising drive to donate hand sanitizer made by local distilleries, as well as other PPE, to the Navajo Nation. They raised $7,500 and donated over three hundred sixty gallons of sanitizer. The Pueblo Action Alliance and Seeding Sovereignty, two New Mexico-based organizations dedicated to advocacy for Native people and Native lands, ran a mask-making drive and raised funds for healthy meals and Indigenous-authored books to be donated to families in the Navajo Nation.

Albuquerque-based Amy Yeung, the Diné founder of an upcycled fashion label called Orenda Tribe, started an online auction called SPREAD LOVE + SHINE LIGHT that donates 100 percent of its profits to relief efforts in the Navajo Nation. Additionally, she and some other local individuals and organizations have worked to create and deliver PPE and “non-perishable, organic, non-GMO, nutrient-dense healthy food.”

As of June 8, Orenda Tribe has delivered 65,580 meals; 18,472 reusable masks; and 1,810 gallons of sanitizer to the Navajo Nation. Yeung says that her connections from her previous career in fast fashion have served her well in this endeavor, as she’s been able to get plenty of fabric for masks donated. She’s also working with the popular Indigenous fashion designer Bethany Yellowtail (Northern Cheyenne and Crow) to create the masks.

“We were on the phone with school principals that are crying because their bus drivers don’t have masks, and they’re delivering food to people,” Yeung says. “Nobody had masks in the middle of May!” Yeung pointed out that Bureau of Indian Education (BIE) schools on the reservation were delivering meals to their students in lieu of the free lunches they would normally get at school.

MoGro Mobile Grocery, a project of the Santa Fe Community Foundation, has also been focusing their efforts on the effect of the virus in the Navajo Nation and the Pueblos.

“We did one big drop in Navajo—that call came from an emergency operations center call that said ‘We need food tomorrow,’” says Josh Norman, Project Director at MoGro. The nonprofit, which originally operated as a sign-up CSA that sourced from local farmers, is now doing mass deliveries to the Pueblos and Navajo every other week. A local farmer loaned them a box truck to make the deliveries and—after putting out an email asking for donations—their members started sending in homemade masks to deliver with the food.

“Zia [Pueblo] is getting hit pretty hard. We’re their only source for fresh fruit and veg right now,” Norman says. They’re also making regular drops at Jemez Pueblo, and he expects that MoGro won’t go back to their normal operations until next year. In the meantime, though, they’re going to continue delivering donated shares to the Native communities that are getting hit the hardest.

President of the Navajo Nation Jonathan Nez has been unwavering about keeping the reservation on lockdown and limiting in-person gatherings to drive-in events only. “In areas of the country that opened up before Memorial Day, they are now seeing spikes in new cases,” he said in a press release on June 7. “This pandemic is far from over, and if we become too relaxed, then we are certain to see a second wave of the virus.” While stay-at-home restrictions are easing up in other parts of New Mexico and businesses are reopening, it’s crucial for all New Mexicans to remember that the pandemic remains very real, and everyone who can needs to lend a hand to our most vulnerable communities. 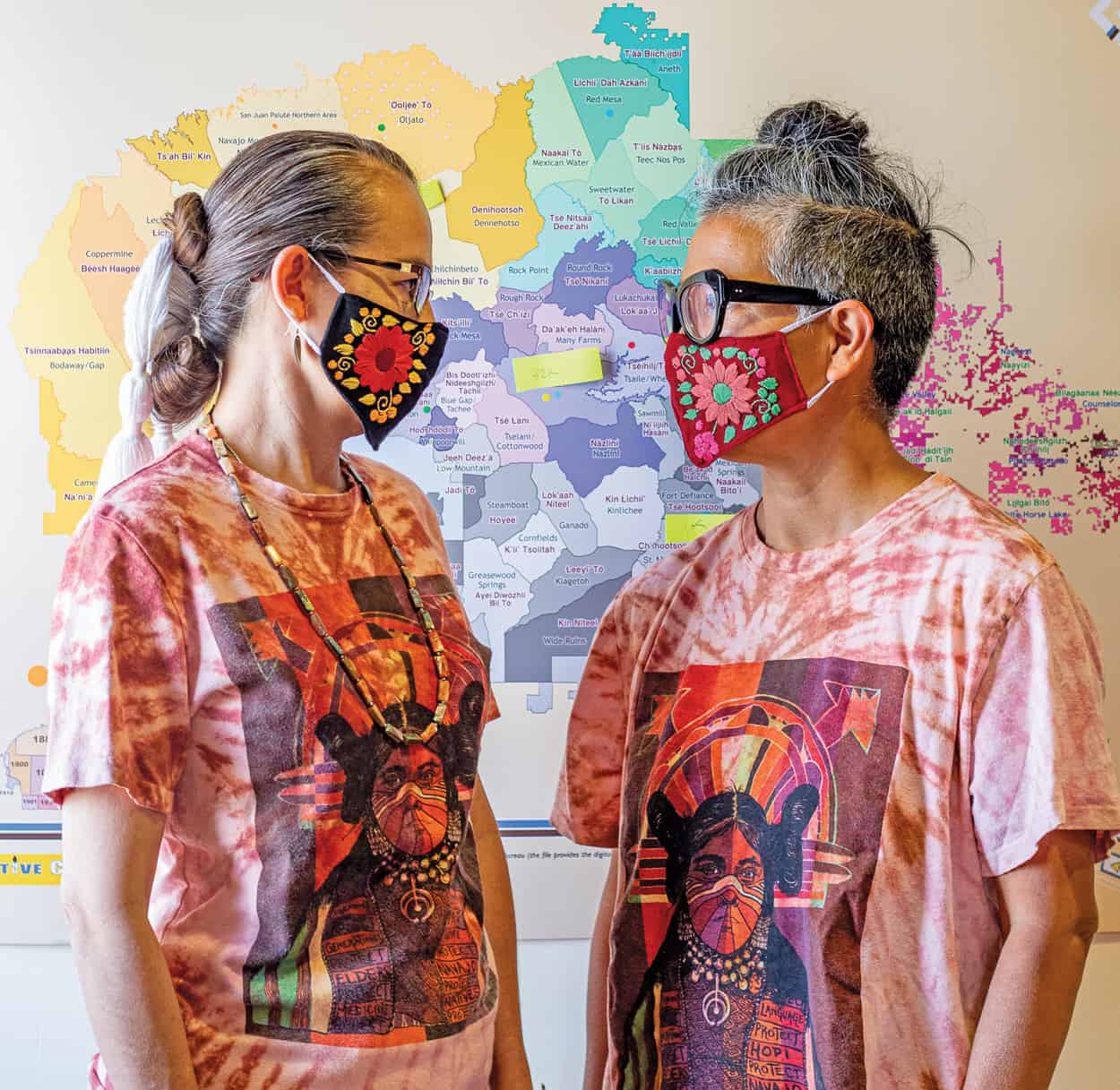 To help with much needed funds and supplies for the
Navajo Nation, you can buy unique Indigenous-made goods from Orenda Tribe’s SPREAD LOVE + SHINE LIGHT auction or donate directly at orendatribe.com.

You can help MoGro deliver fresh produce to local
Native communities by donating via their website
mogro.net or by volunteering to help pack food at their hub at the Roadrunner Food Bank in Albuquerque. Email mogro@santafecf.org to find out more about volunteering dates and times. 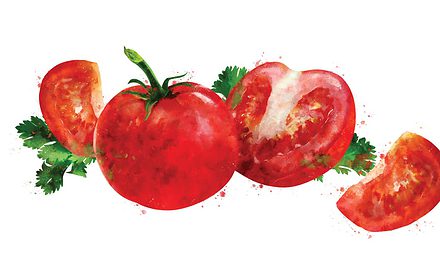 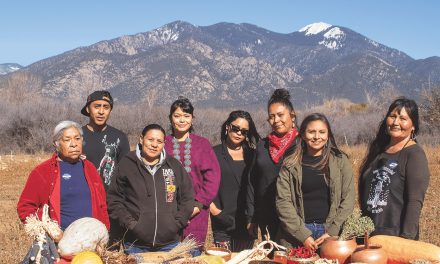 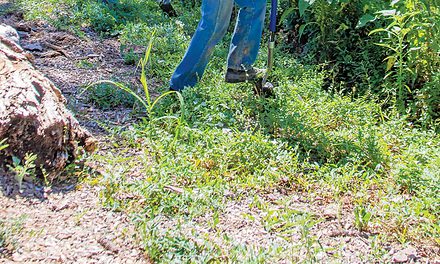 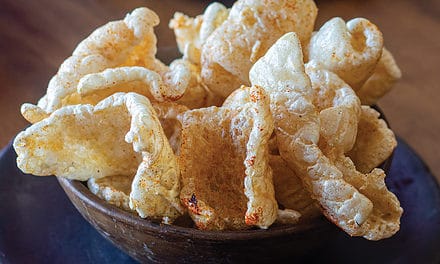