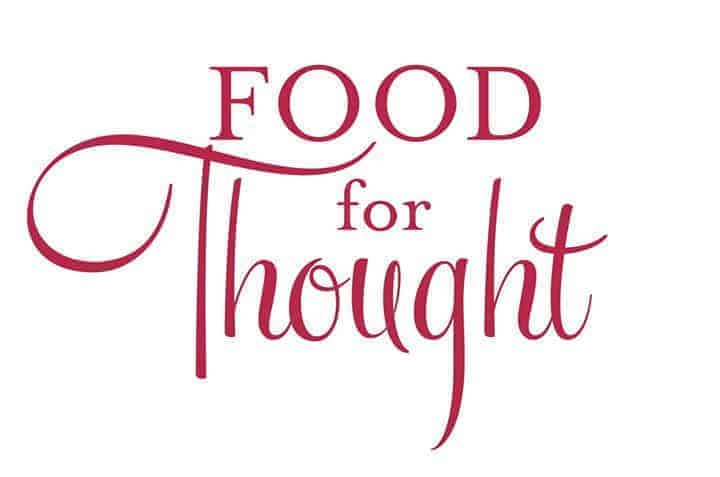 For the second event of the Food for Thought series, Santa Fe Botanical Garden welcomes John Andrews, Shakespeare scholar and founder of the Shakespeare Guild, to introduce the upcoming production as Shakespeare in the Garden returns for its second season. John has vast experience as an editor, educator, specifically regarding the works of Shakespeare. He is the founder the Speaking of Shakespeare program which engages actors, producers, artistic directors, and Shakespeare enthusiasts in scintillating dialogue about the works of the Bard.

The evening includes a sumptuous three-course dinner with wine. The event takes place on Thursday, March 29, from 6:00pm until 8:00pm at the La Fonda on the Plaza, Santa Fe. Choice of entrée is available.